In vitro killing of oral Capnocytophaga by granule fractions of human neutrophils is associated with cathepsin G activity.

Find articles by Bodeau, A. in: JCI | PubMed | Google Scholar 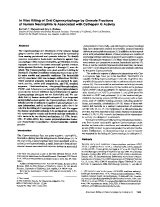 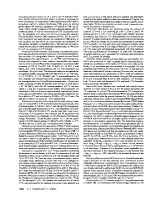 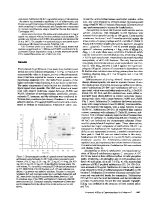 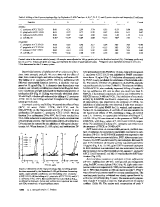 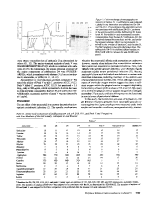 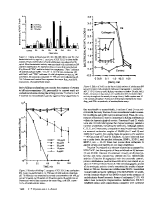 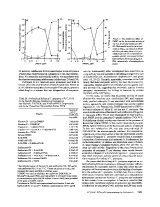 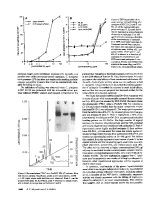 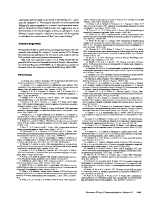