The immunosuppressive drug, mizoribine, has been used to prevent rejection of organ allografts in humans and in animal models. Based on studies in cell lines, mizoribine has been postulated to be an inhibitor of inosine monophosphate (IMP) dehydrogenase (EC1.2.1.14), a pivotal enzyme in the formation of guanine ribonucleotides from IMP. To further characterize the mechanism of action of this drug, we studied the effect of mizoribine on human peripheral blood T cells stimulated with alloantigen, anti-CD3 MAb, or pharmacologic mitogens. Mizoribine (1-50 micrograms/ml) was able to inhibit T cell proliferation by 10-100% in a dose-dependent fashion to all stimuli tested. Measurements of purine ribonucleotide pools by HPLC showed that mizoribine led to a decrease in intracellular GTP levels, and that repletion of GTP reversed its antiproliferative effects. We also examined sequential events occurring after T cell stimulation. Early events in T cell activation, as assessed by steady-state mRNA levels of c-myc, IL-2, c-myb, histone, and cdc2 kinase, as well as surface IL-2 receptor expression, were unaffected. However, cell cycle analysis revealed decreased numbers of cells in S, G2, and M phases, and showed that the G1/S block was reversed with GTP repletion. These data indicate that mizoribine has an effect on T cell proliferation by a mechanism distinct from that of cyclosporine or corticosteroids, and therefore may be useful in combination immunosuppressive regimens. 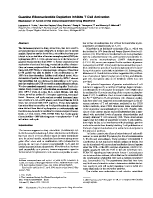 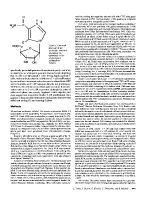 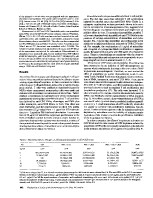 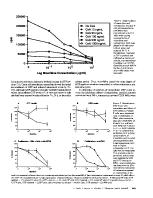 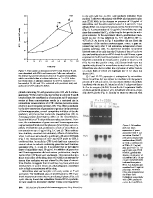 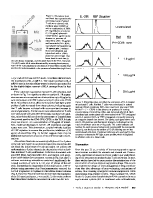 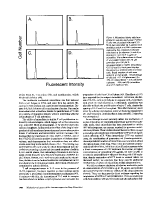 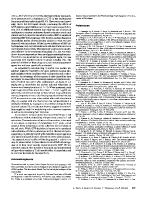 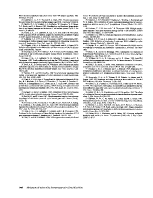