Apical secretion of lysosomal enzymes in rabbit pancreas occurs via a secretagogue regulated pathway and is increased after pancreatic duct obstruction.

Find articles by Saluja, A. in: JCI | PubMed | Google Scholar

Lysosomal hydrolases such as cathepsin B are apically secreted from rabbit pancreatic acinar cells via a regulated as opposed to a constitutive pathway. Intravenous infusion of the cholecystokinin analogue caerulein results in highly correlated apical secretion of digestive and lysosomal enzymes, suggesting that they are discharged from the same presecretory compartment (zymogen granules). Lysosomal enzymes appear to enter that compartment as a result of missorting. After 7 h of duct obstruction is relieved, caerulein-stimulated apical secretion of cathepsin B and amylase is increased, but the ratio of cathepsin B to amylase secretion is not different than that following caerulein stimulation of animals never obstructed. These findings indicate that duct obstruction causes an increased amount of both lysosomal and digestive enzymes to accumulate within the secretagogue releasable compartment but that duct obstruction does not increase the degree of lysosomal enzyme missorting into that compartment. Pancreatic duct obstruction causes lysosomal hydrolases to become colocalized with digestive enzymes in organelles that, in size and distribution, resemble zymogen granules but that are not subject to secretion in response to secretagogue stimulation. These organelles may be of importance in the development of pancreatitis. 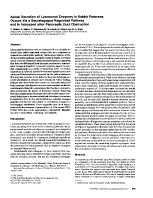 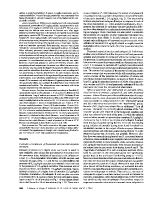 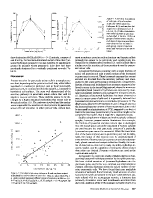 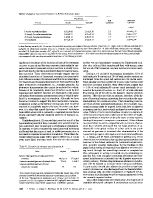 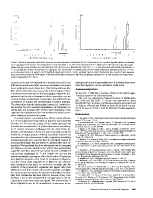