Find articles by Wershil, B. in: JCI | PubMed | Google Scholar

To investigate the role of mast cells in transport abnormalities during intestinal anaphylaxis, we examined responses to antigen in isolated intestinal preparations from ovalbumin-sensitized genetically mast cell-deficient WBB6F1-W/Wv (W/Wv) mice and congenic normal WBBGF1(-)+/+ (+/+) mice. Changes in ion transport (primarily secretion of chloride ions) were indicated by increases in short-circuit current (Isc). In tissues from +/+ mice, antigen caused increases in Isc which were significantly inhibited by antagonists to histamine (diphenhydramine) and serotonin (ketanserin), by a cyclooxygenase inhibitor (piroxicam) and by a neurotoxin (tetrodotoxin). In preparations from W/Wv mice, antigen-stimulated responses were approximately 30% of that in +/+ mice and were inhibited only by piroxicam. Responses to electrical transmural stimulation of nerves were approximately 50% in W/Wv versus +/+ mice, and were inhibited by antagonists of mast cell mediators in +/+ but not W/Wv mice. Reconstitution of mast cells in W/Wv mice by intravenous injection of +/+ bone marrow cells restored the normal responses to both antigen and nerve stimulation. Our results indicate that mast cell-dependent mechanisms are primarily responsible for the ion secretion associated with intestinal anaphylaxis, but that other cells are also involved. In addition, our data provide evidence for the functional importance of bidirectional communication between nerves and mast cells in the regulation of ion transport in the gastrointestinal tract. 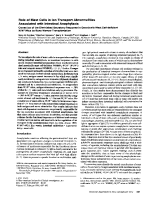 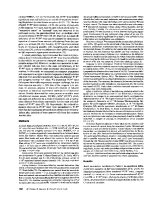 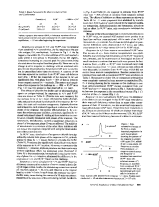 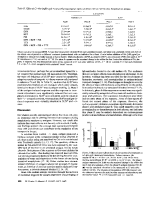 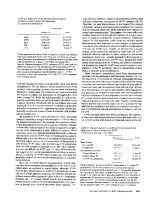 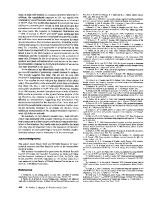 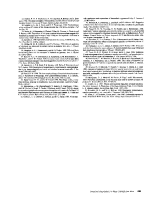