High level transcription of the glucocerebrosidase pseudogene in normal subjects and patients with Gaucher disease.

Gaucher disease is due to mutations involving the glucocerebrosidase gene. A closely homologous pseudogene is located approximately 16 kD downstream from the functional gene. Sequence analysis of clones from cDNA libraries made from skin fibroblast cultures showed several independent clones with the sequence of an aberrantly processed pseudogene message. Examination of cellular RNA from lymphoblasts or fibroblasts obtained from thirteen Gaucher disease patients, one Gaucher disease heterozygote, and four normal subjects showed that the pseudogene was consistently transcribed, and that in some cases the level of transcription seemed to be approximately equal to that of the functional gene. The transcription of the pseudogene must be taken into account when attempting to detect mutations of glucocerebrosidase by the study of cDNA libraries. 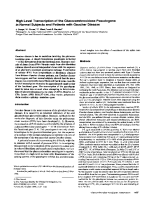 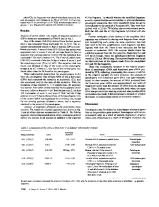 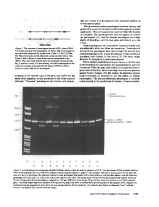 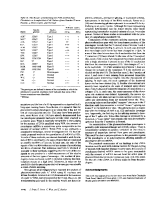 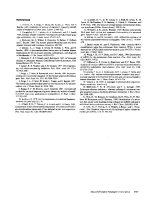