Find articles by Cantin, A. in: JCI | PubMed | Google Scholar

We hypothesized that the alveolar structures may contain extracellular macromolecules with antioxidant properties to defend against oxidants. To evaluate this 51Cr-labeled human lung fibroblasts (HFL-1) and cat lung epithelial cells (AKD) were exposed to a H2O2-generating system and alveolar epithelial lining fluid (ELF) from healthy nonsmokers was tested for its ability to protect the lung cells from H2O2-mediated injury. The ELF provided marked antioxidant protection, with most from a H2O-soluble fraction in the 100-300-kD range. Plasma proteins with anti-H2O2 properties were in insufficient concentrations to provide the antioxidant protection observed. However, catalase, a normal intracellular antioxidant, was present in sufficient concentration to account for most of the observed anti-H2O2 properties of ELF. Depletion of ELF with an anticatalase antibody abolished the anti-H2O2 macromolecular defenses of ELF. Since catalase is not normally released by cells, a likely explanation for its presence in high concentrations in normal ELF is that it is released by lung inflammatory and parenchymal cells onto the epithelial surface of the lower respiratory tract during their normal turnover and collects there due to the slow turnover of ELF. It is likely that catalase in the ELF of normal individuals plays a role in protecting lung parenchymal cells against oxidants present in the extracellular milieu. 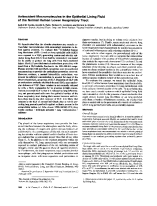 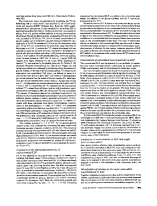 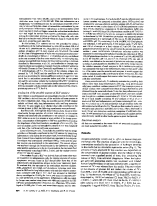 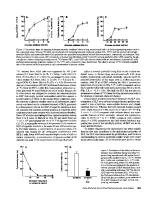 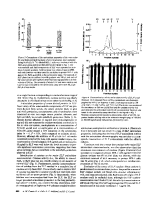 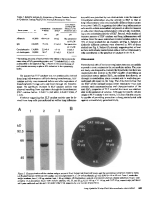 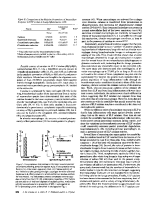 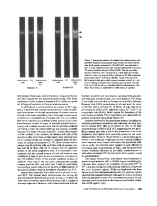 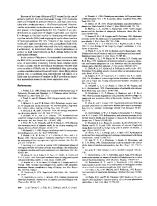 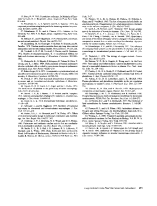