Endotoxemia stimulates many physiologic responses including disturbances in lipid metabolism. We hypothesized that this lipemia may be part of a defensive mechanism by which the body combats the toxic effects of circulating endotoxin. We tested the effects of mixtures of endotoxin, lipoproteins, and lipoprotein-free plasma and determined the ability of varying concentrations of human very low density lipoproteins (VLDL) and chylomicrons, as well as low density lipoproteins (LDL) and high density lipoproteins (HDL), and of the synthetic lipid emulsion SOYACAL to prevent endotoxin-induced death in mice. This study demonstrates that the triglyceride-rich VLDL and chylomicrons, as well as cholesterol-rich LDL and HDL, and cholesterol-free SOYACAL can protect against endotoxin-induced death. Protection required small amounts of lipoprotein-free plasma, and depended on the incubation time and the concentration of lipoprotein lipid. Despite stringent techniques to prevent exogenous endotoxin contamination eight of ten duplicate VLDL preparations contained endotoxin (5,755 +/- 3,514 ng endotoxin/mg triglyceride, mean +/- SEM) making the isolation of endotoxin-free VLDL difficult. In contrast, simultaneous preparations of LDL and HDL were relatively free of endotoxin contamination (3 +/- 3 and 320 +/- 319 ng/mg total cholesterol, respectively), suggesting that the contamination of VLDL occurs in vivo and not during the isolation procedure. These observations suggest a possible role for increased triglyceride-rich lipoproteins in the host's defense against endotoxemia and infection. 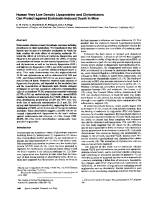 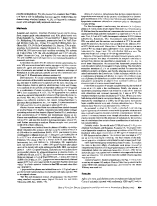 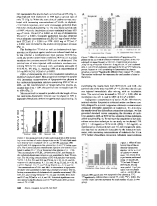 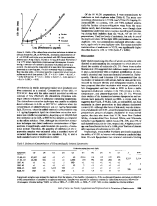 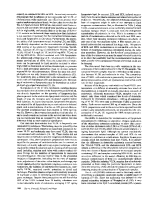 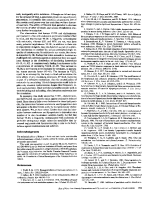 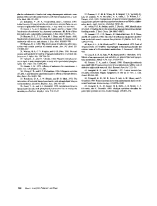