Find articles by Nienhuis, A. in: JCI | PubMed | Google Scholar

Interleukin 6 (IL-6) is an important regulator of the acute phase response, T cell function, and terminal B cell differentiation. Excessive or inappropriate production of this cytokine may be involved in a variety of autoimmune and neoplastic disorders. To investigate the consequences of dysregulated synthesis of IL-6 in vivo, a high-titer recombinant retroviral vector produced in psi-2 packaging cells was used to introduce the coding sequences of murine IL-6 into mouse hematopoietic cells. Congenitally anemic W/Wv mice reconstituted with bone marrow cells transduced with the retroviral vector developed a syndrome characterized by anemia, transient granulocytosis, hypoalbuminemia, and polyclonal hypergammaglobulinemia, with marked splenomegaly and peripheral lymphadenopathy. Extensive plasma cell infiltration of lymph nodes, spleen, liver, and lung was noted. The similarity of these findings to those of multicentric Castleman's disease, taken together with the observation that lymph nodes from these patients elaborate large amounts of this cytokine, suggest that the inappropriate synthesis of IL-6 has a primary role in the pathogenesis of this systemic lymphoproliferative disorder. 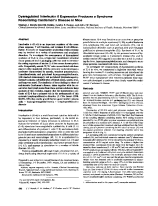 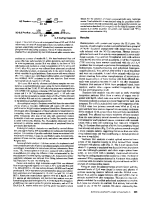 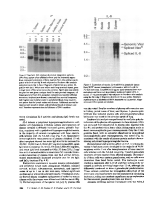 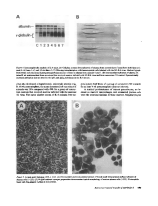 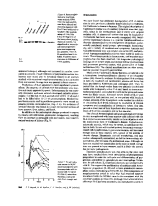 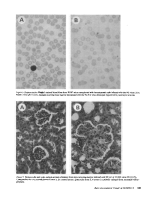 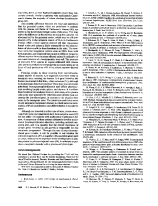 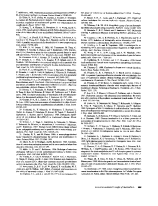