Effect of bath and luminal potassium concentration on ammonia production and secretion by mouse proximal tubules perfused in vitro. 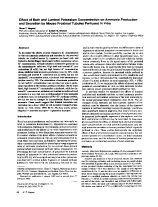 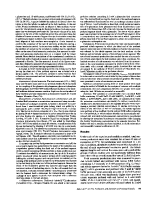 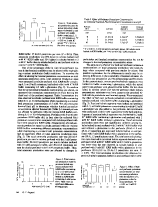 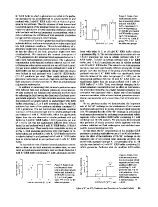 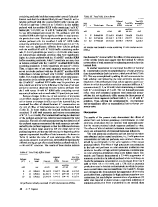 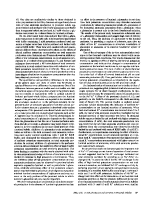 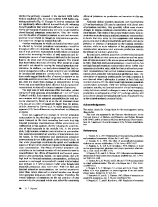 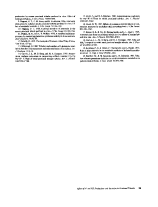