Interaction between Borrelia burgdorferi and endothelium in vitro.

A Szczepanski, M B Furie, J L Benach, B P Lane, and H B Fleit

Find articles by Szczepanski, A. in: JCI | PubMed | Google Scholar

Find articles by Lane, B. in: JCI | PubMed | Google Scholar

During the pathogenesis of Lyme disease, Borrelia burgdorferi spreads hematogenously from the site of a tick bite to several tissues throughout the body. The specific mechanism of spirochete emigration is presently unknown. Using cultured human umbilical vein endothelial cells, we found that Borrelia burgdorferi bound to the endothelial cells and to the subendothelial matrix. Low passage isolates adhered 22-30-fold greater than a strain maintained in culture continuously. Spirochete binding to subendothelial matrix was inhibited 48-63% by pretreatment of the matrix with anti-fibronectin antiserum. Spirochete migration across endothelial monolayers cultured on amniotic membrane was increased when the monolayers were damaged by chemical or physical means. Electron microscopic examination of spirochete-endothelial interactions demonstrated the presence of spirochetes in the intercellular junctions between endothelial cells as well as beneath the monolayers. Scanning electron microscopy identified a mechanism of transendothelial migration whereby spirochetes pass between cells into the amniotic membrane at areas where subendothelium is exposed. 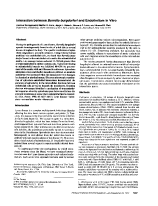 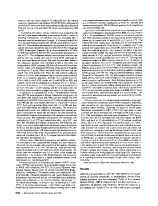 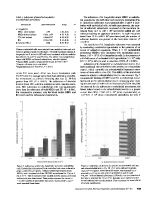 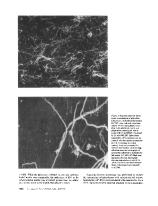 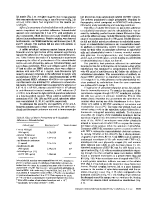 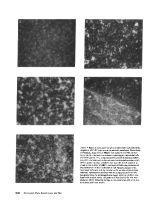 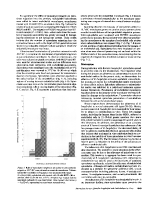 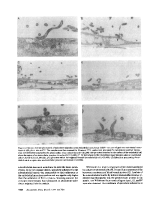 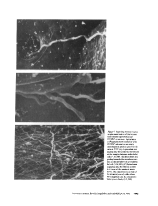 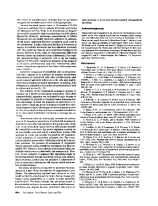 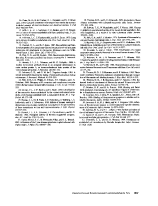