Catecholamine-induced lipolysis in adipose tissue of the elderly.

Find articles by Nyberg, B. in: JCI | PubMed | Google Scholar

Age-dependent alterations in the effects of catecholamines on lipolysis were investigated in 25 young (21-35 yr) and 10 elderly (58-72 yr) healthy, nonobese subjects using isolated adipocytes obtained from abdominal subcutaneous tissue. Basal lipolysis was not affected by aging, while the rate of catecholamine-stimulated lipolysis was reduced by 50% in the elderly subjects (P less than 0.005). To elucidate the mechanisms behind this phenomenon lipolysis was stimulated with agents that act at well-defined steps in the lipolytic cascade, from the receptor down to the final step: the activation of the protein kinase/hormone-sensitive lipase complex. All agents stimulated lipolysis at a 50% lower rate in elderly as compared with young subjects (P less than 0.05 or less). However, half-maximum effective concentrations of the lipolytic agents were similar in both groups. The antilipolytic effects of alpha 2-adrenoceptor agonists were also the same in young and old subjects. Moreover, the stoichiometric properties of the beta- and alpha 2-receptors did not change with increasing age. In vivo studies performed on the same individuals likewise demonstrated an impaired lipolytic responsiveness, with 50% lower plasma glycerol concentrations during exercise in the elderly subjects (P less than 0.05), in spite of a normal rise in plasma norepinephrine. The plasma glycerol levels correlated strongly to the glycerol release caused by catecholamine-stimulated lipolysis in vitro in both young and elderly subjects (r = 0.8-0.9, P less than 0.001). In conclusion, a decreased activation of the hormone-sensitive lipase complex appears to be the mechanism underlying a blunted lipolytic response of fat cells to catecholamine stimulation in elderly subjects. This finding may, explain the age-dependent decreased lipolytic response to exercise in vivo. 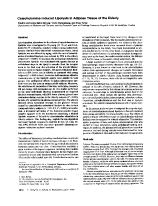 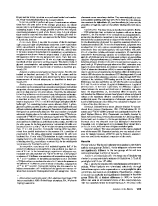 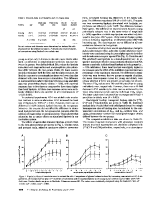 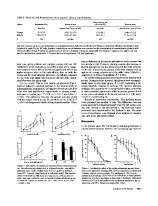 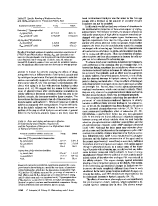 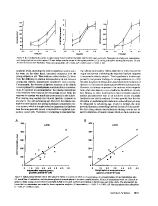 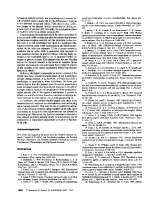 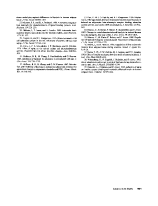