CAP37, an antimicrobial protein of human neutrophil granules, is a specific chemoattractant for monocytes. Purified to homogeneity by sequential chromatography over carboxymethyl Sephadex, G-75 Sephadex, and hydrophobic interaction HPLC, demonstratively endotoxin-free CAP37 was maximally chemotactic over a range of 1.3 X 10(-9)-10(-8) M. Thus it was active in the same molar concentrations as formyl-methionyl-leucyl-phenylalanine. CAP37 lacked chemotactic activity for neutrophils and lymphocytes. In checkerboard assays CAP37 had some chemokinetic activity as well. It was also chemotactic for rabbit mononuclear cells. Higher concentrations (2.7 X 10(-8) M) were required for activity with rabbit cells than with human. Sequence analysis of the first 42 NH2-terminal amino acid residues of CAP37 showed strong homologies with known serine proteases that mediate various functions in inflammation. However, a critical substitution of a serine for a histidine at position 41 suggested that CAP37 lacked serine protease action. This impression was supported by the failure of CAP37 to bind tritiated diisopropyl fluorophosphate. 89% of total CAP37 was released extracellularly from human neutrophils while they phagocytized Staphylococcus aureus. We propose that CAP37 released from neutrophils during phagocytosis and degranulation may mediate recruitment of monocytes in the second wave of inflammation. 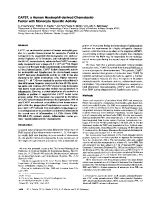 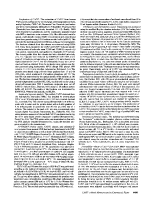 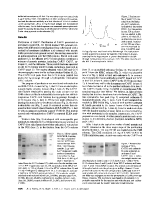 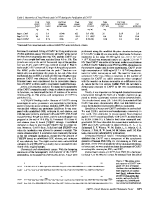 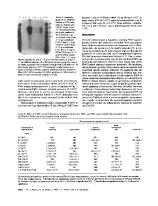 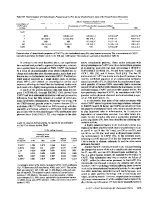 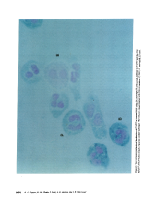 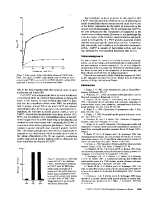 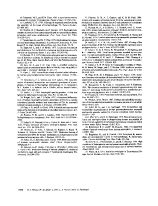