Structural characteristics of the variable regions of immunoglobulin genes encoding a pathogenic autoantibody in murine lupus.

Find articles by Tsao, B. in: JCI | PubMed | Google Scholar

Find articles by Hahn, B. in: JCI | PubMed | Google Scholar

We have studied several monoclonal anti-double-stranded (ds) DNA antibodies for their ability to accelerate lupus nephritis in young NZB X NZW F1 female mice and to induce it in BALB/c mice. Two identified as pathogens in both strains have characteristics previously associated with nephritogenicity: expression of IgG2a isotype and IdGN2 idiotype. Both pathogenic antibodies used the combination of genes from the VHJ558 and VK9 subfamilies. Two weak pathogens failed to accelerate nephritis in young BW mice, but induced lupus nephritis in BALB/c mice. They both express IdGN2; one is cationic and an IgG3, the other is an IgG2a. Additional MAbs (some IgG2a, one IdGN2-positive) did not accelerate or induce nephritis. We have cloned and sequenced the variable regions of the immunoglobulin genes of one pathogenic autoantibody. No unique V, D, or J gene segments and no evidence of unusual mechanisms in generating diversity were used to construct this antibody. These data argue against use of unique abnormal Ig genes by systemic lupus erythematosus individuals to construct pathogenic autoantibody subsets. Instead, the major abnormality may be immunoregulatory. 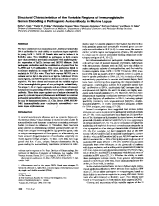 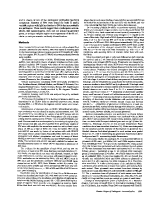 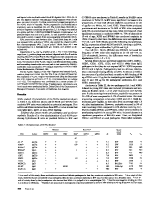 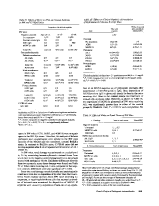 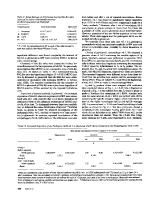 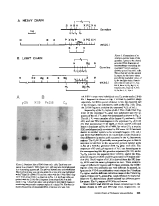 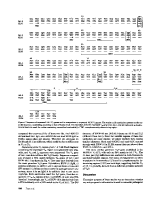 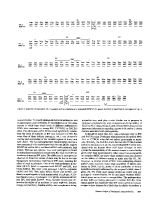 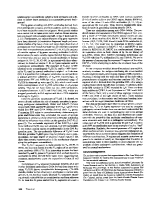 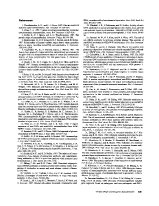 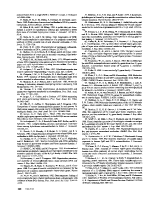