Identification and characterization of a monocyte-derived neutrophil-activating factor in corticosteroid-resistant bronchial asthma.

Find articles by Crea, A. in: JCI | PubMed | Google Scholar

Peripheral blood mononuclear cells (PBMC) were isolated from seven normal subjects, eight asthmatic subjects clinically sensitive to corticosteroids (CS), and eight asthmatic subjects clinically resistant to corticosteroids (CR). PBMC were cultured at 37 degrees C for 24 h in the absence or presence of 10(-16) to 10(-4) M hydrocortisone. Calcium ionophore (A23187)-activated neutrophils (PMN) primed by supernatants of PBMC from asthmatic subjects cultured in the absence of hydrocortisone generated approximately threefold more leukotriene B4 than PMN primed by supernatants of PBMC from normal subjects (P less than 0.05). Incubation of PBMC derived from CS subjects with 10(-8) M hydrocortisone completely inhibited the production of the enhancing activity (P less than 0.01), whereas in CR subjects hydrocortisone at concentrations up to 10(-4) M did not suppress the release of enhancing activity. The enhancing activity was produced by monocytes. Enhancing activity eluted with an Mr of 3,000 D and a pI of 7.1. It eluted at 10% acetonitrile after reverse-phase HPLC. The activity was destroyed by heating to 60 degrees C for 60 min and was sensitive to pronase treatment. The purified factor also enhanced superoxide generation by PMN which had been stimulated submaximally by phorbol myristate acetate. 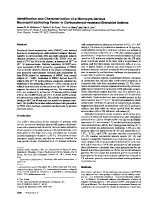 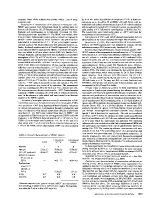 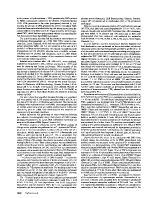 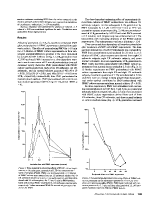 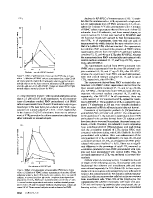 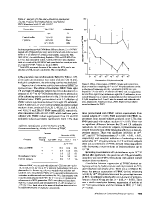 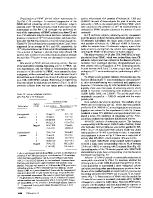 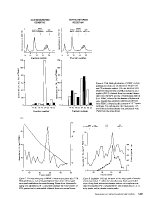 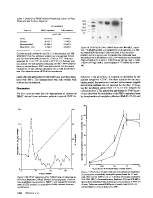 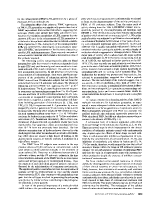 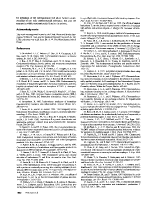 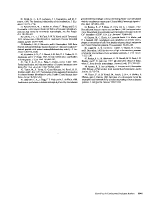