Hepatic lipocytes appear to be central to the pathogenesis of hepatic fibrosis, undergoing activation during inflammation to a matrix-producing, proliferative cell type. We have studied the activation process in culture by examining the response of lipocytes to conditioned medium from hepatic macrophages (Kupffer cells). Lipocytes exposed to Kupffer cell medium (KCM) exhibited cellular and nuclear enlargement associated with up to a threefold increase in collagen and total protein synthesis per cell. Cell proliferation was also stimulated as measured by [3H]thymidine incorporation and direct cell counting. The latter effect was serum dependent and inhibited by antibodies to platelet-derived growth factor (PDGF). Proliferation could be stimulated by recombinant PDGF, but only after preincubation of cells with KCM. These findings suggested that KCM was eliciting expression of the PDGF receptor in lipocytes, and this was confirmed by immunoblot analysis with antibodies to the PDGF receptor. DNA synthesis in lipocytes exposed to KCM occurred at 48 h, which reflected the time required for PDGF receptor expression (24 h) plus initiation of [3H]thymidine incorporation (24 h). These results indicate that KCM has multiple stimulatory effects on cultured lipocytes similar to activation of these cells observed in vivo. 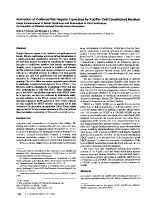 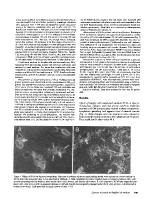 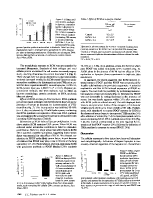 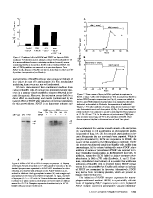 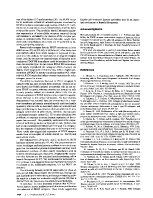 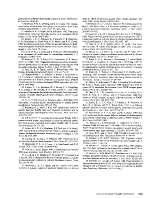