Studies of osmotic diarrhea induced in normal subjects by ingestion of polyethylene glycol and lactulose.

The purpose of these studies was to gain insight into the pathophysiology of pure osmotic diarrhea and the osmotic diarrhea caused by carbohydrate malabsorption. Diarrhea was induced in normal volunteers by ingestion of polyethylene glycol (PEG), which is nonabsorbable, not metabolized by colonic bacteria, and carries no electrical charge. In PEG-induced diarrhea, (a) stool weight was directly correlated with the total mass of PEG ingested; (b) PEG contributed 40-60% of the osmolality of the fecal fluid, the remainder being contributed by other solutes either of dietary, endogenous, or bacterial origin; and (c) fecal sodium, potassium, and chloride were avidly conserved by the intestine, in spite of stool water losses exceeding 1,200 g/d. Diarrhea was also induced in normal subjects by ingestion of lactulose, a disaccharide that is not absorbed by the small intestine but is metabolized by colonic bacteria. In lactulose-induced diarrhea, (a) a maximum of approximate 80 g/d of lactulose was metabolized by colonic bacteria to noncarbohydrate moieties such as organic acids; (b) the organic acids were partially absorbed in the colon; (c) unabsorbed organic acids obligated the accumulation of inorganic cations (Na greater than Ca greater than K greater than Mg) in the diarrheal fluid; (d) diarrhea associated with low doses of lactulose was mainly due to unabsorbed organic acids and associated cations, whereas with larger doses of lactulose unmetabolized carbohydrates also played a major role; and (e) the net effect of bacterial metabolism of lactulose and partial absorption of organic acids on stool water output was done dependent. With low or moderate doses of lactulose, stool water losses were reduced by as much as 600 g/d (compared with equimolar osmotic loads of PEG); with large dose, the increment in osmotically active solutes within the lumen exceeded the increment of the ingested osmotic load, and the severity of diarrhea was augmented. 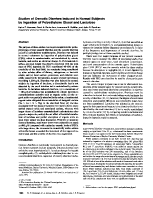 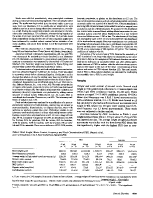 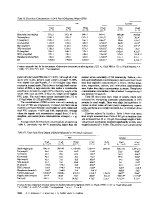 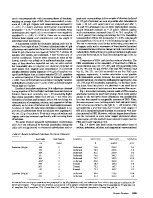 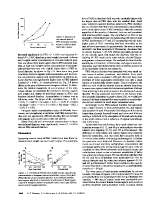 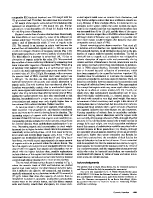 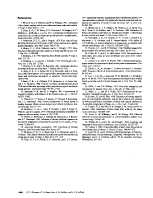