Rat adipocyte precursor populations contain clones varying in capacity for replication. In this study we explored factors controlling the frequency of clones of varying replicative capacities (clonal composition). We also explored the relationship between this frequency and fat depot growth. In perirenal and epididymal depots clonal composition was identical bilaterally; perirenal depots contained more extensively replicating clones. Although there were large interanimal differences in clonal composition, variation between animals was always in the same direction for both depots. Clonal composition was unaffected by undernutrition while with animal growth the frequency of the most extensively replicating clones was reduced. Differentiation of precursors occurred in all clones, while differentiation did not occur in skin fibroblasts cloned under identical conditions. Clonal composition and mature fat cell number were related in that fat cell numbers were identical bilaterally in both depots and increased more extensively with growth in perirenal than epididymal tissue. We conclude (a) that clonal composition of adipocyte precursor populations is regulated genetically and by age, (b) that this composition determines, at least in part, the capacity for adipose depot growth. 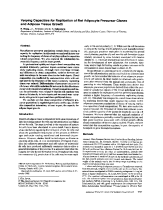 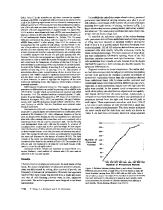 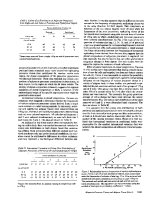 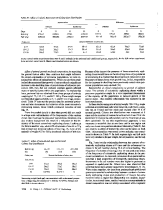 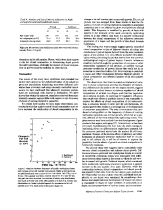 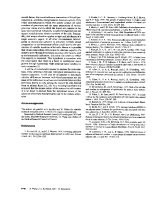