Impaired oxygen utilization. A new mechanism for the hepatotoxicity of ethanol in sub-human primates.

The role of oxygenation in the pathogenesis of alcoholic liver injury was investigated in six baboons fed alcohol chronically and in six pair-fed controls. All animals fed alcohol developed fatty liver with, in addition, fibrosis in three. No evidence for hypoxia was found, both in the basal state and after ethanol at moderate (30 mM) or high (55 mM) levels, as shown by unchanged or even increased hepatic venous partial pressure of O2 and O2 saturation of hemoglobin in the tissue. In controls, ethanol administration resulted in enhanced O2 consumption (offset by a commitant increase in splanchnic blood flow), whereas in alcohol fed animals, there was no increase. At the moderate ethanol dose, the flow-independent O2 extraction, measured by reflectance spectroscopy on the liver surface, tended to increase in control animals only, whereas a significant decrease was observed after the high ethanol dose in the alcohol-treated baboons. This was associated with a marked shift in the mitochondrial redox level in the alcohol-fed (but not in control) baboons, with striking rises in splanchnic output of glutamic dehydrogenase and acetaldehyde, reflecting mitochondrial injury. Increased acetaldehyde, in turn, may aggravate the mitochondrial damage and exacerbate defective O2 utilization. Thus impaired O2 consumption rather than lack of O2 supply characterizes liver injury produced by high ethanol levels in baboons fed alcohol chronically. 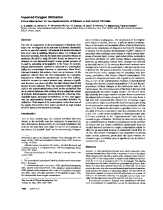 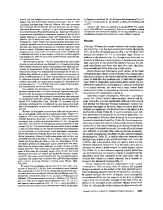 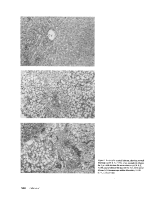 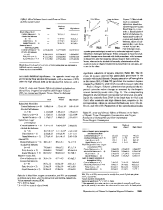 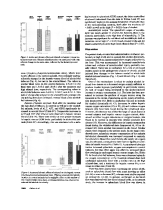 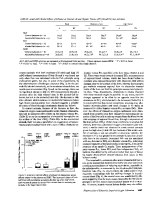 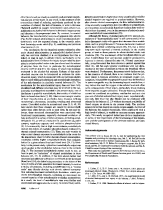 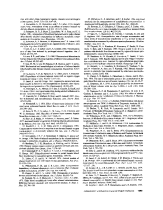 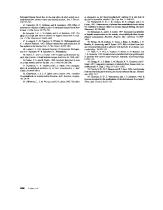