We have examined the ability of extracellular ATP to elicit intracellular Ca2+ mobilization in a broad range of human leukocytes at particular stages of hematopoietic differentiation. The average cytosolic [Ca2+] in various leukocyte populations was measured in Fura 2-loaded cell suspensions while the cytosolic [Ca2+] in individual, Indo 1-loaded leukocytes was assayed by flow cytometric methods. Utilizing normal blood- and marrow-derived cells, human leukemic cell lines, and mononuclear cell fractions derived from the blood of patients with various leukemias, we have found that ATP-induced Ca2+ mobilization appears restricted to leukocytes of neutrophil/monocyte ontogeny. Significant ATP-induced increases in cytosolic [Ca2+] were observed in neutrophils, monocytes, and myeloid progenitor cells as immature as myeloblasts, but not in lymphocytes. Extensive characterization of the ATP-induced changes in [Ca2+] observed in the HL-60 promyelocytic cell line have indicated these Ca2+-mobilizing effects of ATP can be correlated with an activation of inositol phospholipid breakdown via the occupation of P2-purinergic receptors Significantly, of the various agonists (FMLP, platelet-activating factor, LTB4, and ATP) which elicit equivalent and maximal Ca2+ mobilization in mature neutrophils and monocytes, ATP was the most efficacious stimulant of Ca2+ mobilization in immature neutrophil/monocyte precursors. Thus, expression of putative P2-purinergic receptors for ATP appears to precede expression of other receptor types known to activate the inositol phospholipid signaling cascades in terminally differentiated phagocytes. 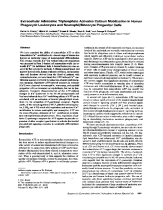 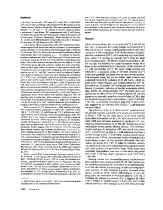 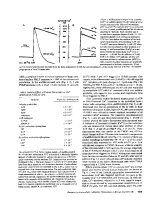 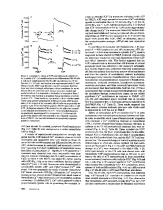 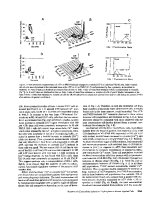 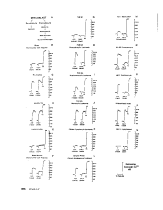 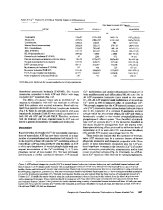 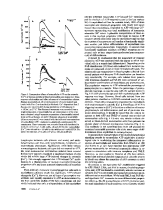 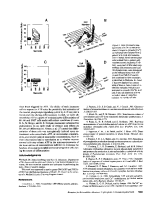 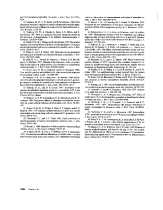