M A Cassatella, L Hartman, B Perussia, and G Trinchieri

Find articles by Perussia, B. in: JCI | PubMed | Google Scholar

Recombinant tumor necrosis factor (rTNF) and rIFN-gamma induce in the human leukemia cell lines HL-60, ML3, and U937 the accumulation of transcripts of the X chromosome-linked chronic granulomatous disease (X-CGD) gene, encoding the 91-kD heavy chain of cytochrome b-245, a component of the NADPH oxidase of phagocytic cells. The gene is induced within 6 h by either cytokine, and its accumulation is observed upon induction with rIFN-gamma up to 5 d. The combined effect of the two cytokines is more than additive. rIFN-gamma also induces accumulation of X-CGD mRNA in immature myeloid cells from peripheral blood of chronic myeloid leukemia (CML) patients, whereas rTNF has almost no effect. The cells from CML patients constitutively express TNF mRNA, suggesting that endogenously produced TNF may play a role in the effect of rIFN-gamma on these cells. rTNF induces X-CGD gene expression in the myeloid cell lines acting, at least in part, at the transcriptional level, as shown in nuclear run-on experiments. The gene encoding the 22-kD light chain of cytochrome b-245 is constitutively expressed in the human myeloid cell lines and the accumulation of its transcripts is affected by neither rTNF nor rIFN-gamma, rTNF and rIFN-gamma synergistically to induce the cell lines to express the cytochrome b-245 heterodimer (as evaluated by its visible spectrum), and to produce NADPH oxidase activity and H2O2 upon stimulation with phorbol diesters. 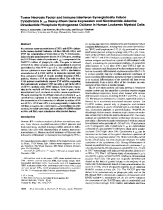 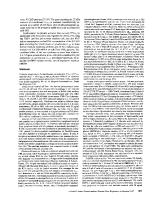 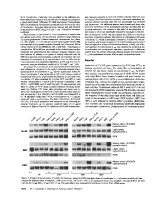 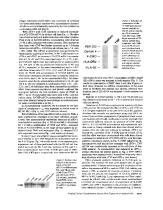 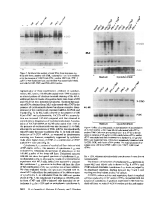 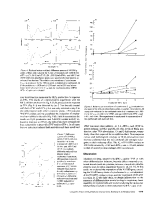 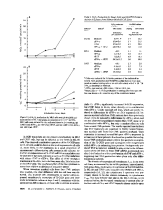 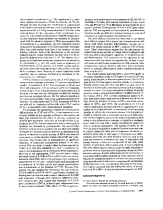 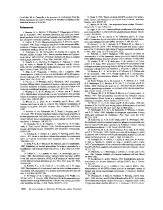 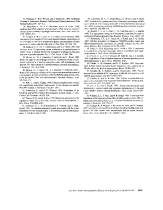