Time course of appearance and disappearance of human mast cell tryptase in the circulation after anaphylaxis.

Tryptase, a neutral protease of human mast cells, is a potentially important indicator of mast cell involvement in various clinical conditions. The current study examined the time course of appearance and disappearance of tryptase in the circulation after an anaphylactic event and the stability of both endogenous and exogenous tryptase in terms of freeze-thawing and temperature. The peak level of tryptase after an experimentally induced systemic anaphylactic reaction occurred 1-2 h after the initiating bee sting in each of three subjects, in contrast to histamine levels which peaked at 5-10 min. In some cases elevated levels of tryptase may not be detected during the initial 15-30 min. Tryptase levels then declined under apparent first order kinetics with a t1/2 of approximately 2h. Similar disappearance kinetics were observed for two subjects presenting in the emergency room with immediate type reactions, one with severe asthma after indomethacin ingestion, the other with systemic anaphylaxis after a bee sting. Histamine levels declined rapidly and were back to baseline by 15-60 min. Measured levels of tryptase in serum or plasma were not diminished by up to four freeze-thaw cycles. Incubation of serum samples taken from subjects with elevated levels of tryptase at 22 and 37 degrees C indicated that greater than 50% of endogenous tryptase was still detected after 4 d. Purified tryptase added to serum or plasma and incubated as above was less stable: approximately 50% of exogenous tryptase in serum and approximately 15% in plasma was detected after 2d of incubation. Therefore, optimally samples should be stored frozen, but even those stored at room temperature for up to 4 d should be satisfactory. The best time to obtain samples for tryptase determinations is 1-2 h after the precipitating event, but depending on the magnitude of the initial response elevated levels of tryptase may be present in the circulation for several hours. 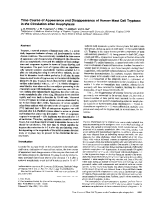 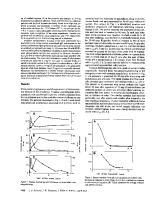 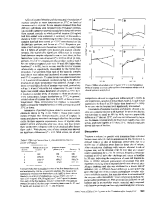 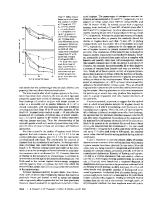 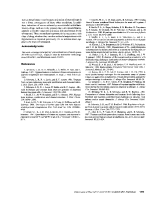