Effects of cholecystectomy on the kinetics of primary and secondary bile acids.

Removal of the gallbladder is thought to increase formation and pool size of secondary bile acids, mainly deoxycholic acid (DCA), by increased exposure of primary bile acids (cholic acid [CA], chenodeoxycholic acid [CDCA]) to bacterial dehydroxylation in the intestine. We have tested this hypothesis by simultaneous determination of pool size and turnover of DCA, CA, and CDCA in nine women before and at various intervals after removal of a functioning gallbladder. An isotope dilution technique using marker bile acids labeled with stable isotopes (2H4-DCA, 13C-CA, 13C-CDCA) was used. After cholecystectomy, concentration and output of bile acids relative to bilirubin increased (P less than 0.02) in fasting duodenal bile and cholesterol saturation decreased by 27% (P less than 0.05) consistent with enhanced enterohepatic cycling of bile acids. Three months after removal of the gallbladder bile acid kinetics were in a new steady state: pool size and turnover of CDCA were unchanged. Synthesis of CA, the precursor of DCA, was diminished by 37% (P = 0.05), probably resulting from feedback inhibition by continuous transhepatic flux of bile acids. The fraction of CA transferred after 7 alpha-dehydroxylation to the DCA pool increased from 46 +/- 16 to 66 +/- 32% (P less than 0.05). However, this enhanced transfer did not lead to increased input or size of the DCA pool, because synthesis of the precursor CA had decreased. 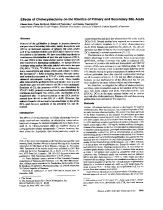 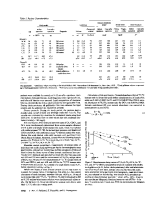 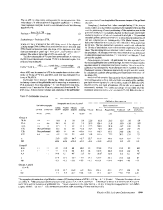 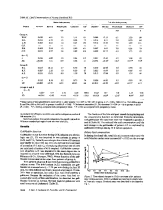 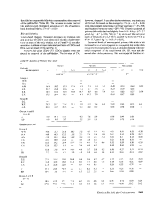 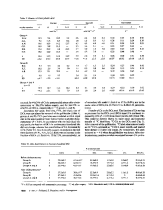 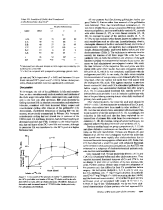 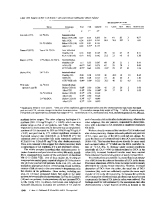 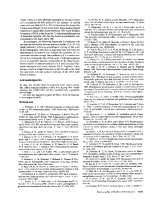 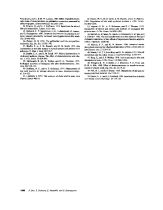