Find articles by Felix, A. in: JCI | PubMed | Google Scholar

The plasma enzyme responsible for primary proteolytic cleavage of growth hormone-releasing hormone (GRH) at the 2-3 amino acid bond was characterized. Native GRH[GRH(1-44)-NH2 and GRH(1-40)-OH], and COOH-terminally shortened fragments [GRH(1-32)-NH2 and GRH(1-29)-NH2] were rapidly cleaved, while GRH(2-32)-NH2 was not degraded at this site. Moreover, degradation to GRH(3-44)-NH2 was unaffected by an aminopeptidase inhibitor, indicating that this metabolite was generated from a single step cleavage by a dipeptidylpeptidase (DPP) rather than sequential aminopeptidase cleavages. Conversion to GRH(3-44)-NH2 was blocked by diprotin A, a DPP type IV (DPP IV) competitive inhibitor. D-Amino acid substitution at either position 1 or 2 also prevented hydrolysis, characteristic of DPP IV. Analysis of endogenous plasma GRH immunoreactivity from a human GRH transgenic pig revealed that the major peak coeluted with GRH(3-44)-NH2. Native GRH exhibited trypsin-like degradation at the 11-12 position but cleavage at the 12-13 site occurred only with GRH(1-32)-NH2 and GRH(1-29)-NH2. Formation of these metabolites was independent of prior DPP IV hydrolysis but was greatly reduced by trypsin inhibitors. Evaluation of plasma stability of potential GRH super analogues, designed to resist degradation by these enzymes, confirmed that GRH degradation in plasma occurs primarily by DPP IV, and to a lesser extent by trypsin-like enzyme(s). 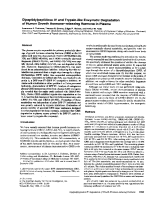 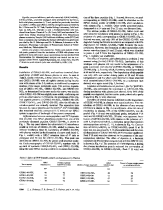 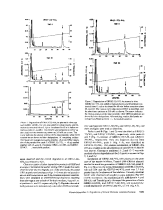 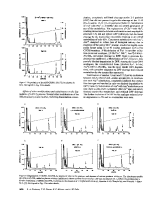 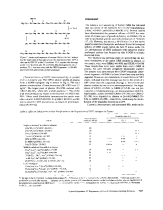 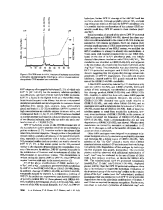 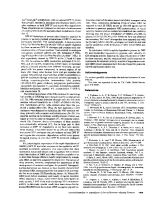 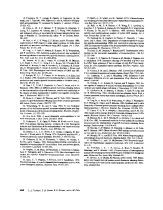