Interleukin 6 gene expression in normal and neoplastic B cells.

Find articles by Freedman, A. in: JCI | PubMed | Google Scholar 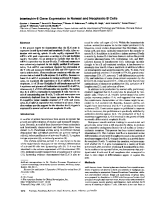 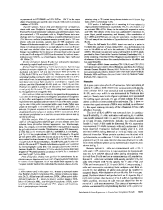 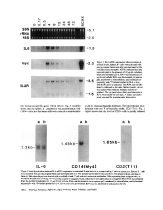 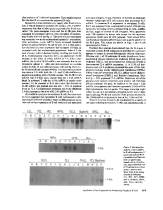 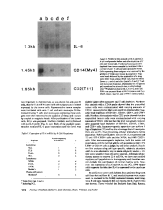 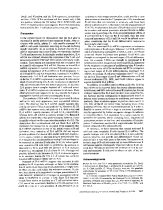 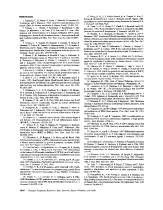