Inhibition of human megakaryocytopoiesis in vitro by platelet factor 4 (PF4) and a synthetic COOH-terminal PF4 peptide.

A M Gewirtz, B Calabretta, B Rucinski, S Niewiarowski, and W Y Xu

Find articles by Gewirtz, A. in: JCI | PubMed | Google Scholar

Find articles by Calabretta, B. in: JCI | PubMed | Google Scholar

Find articles by Rucinski, B. in: JCI | PubMed | Google Scholar

We report that highly purified human platelet factor 4 (PF4) inhibits human megakaryocytopoiesis in vitro. At greater than or equal to 25 micrograms/ml, PF4 inhibited megakaryocyte colony formation approximately 80% in unstimulated cultures, and approximately 58% in cultures containing recombinant human IL 3 and granulocyte-macrophage colony-stimulating factor. Because PF4 (25 micrograms/ml) had no effect on either myeloid or erythroid colony formation lineage specificity of this effect was suggested. A synthetic COOH-terminal PF4 peptide of 24, but not 13 residues, also inhibited megakaryocyte colony formation, whereas a synthetic 18-residue beta-thromboglobulin (beta-TG) peptide and native beta-TG had no such effect when assayed at similar concentrations. The mechanism of PF4-mediated inhibition was investigated. First, we enumerated total cell number, and examined cell maturation in control colonies (n = 200) and colonies (n = 100) that arose in PF4-containing cultures. Total cells per colony did not differ dramatically in the two groups (6.1 +/- 3.0 vs. 4.2 +/- 1.6, respectively), but the numbers of mature large cells per colony was significantly decreased in the presence of PF4 when compared with controls (1.6 +/- 1.5 vs. 3.9 +/- 2.3; P less than 0.001). Second, by using the human leukemia cell line HEL as a model for primitive megakaryocytic cells, we studied the effect of PF4 on cell doubling time, on the expression of both growth-regulated (H3, p53, c-myc,and c-myb), and non-growth-regulated (beta 2-microglobulin) genes. At high concentrations of native PF4 (50 micrograms/ml), no effect on cell doubling time, or H3 or p53 expression was discerned. In contrast, c-myc and c-myb were both upregulated. These results suggested the PF4 inhibited colony formation by impeding cell maturation, as opposed to cell proliferation, perhaps by inducing expression of c-myc and c-myb. The ability of PF4 to inhibit a normal cell maturation function was then tested. Megakaryocytes were incubated in synthetic PF4, or beta-TG peptides for 18 h and effect on Factor V steady-state mRNA levels was determined in 600 individual cells by in situ hybridization. beta-TG peptide had no effect on FV mRNA levels, whereas a approximately 60% decrease in expression of Factor V mRNA was found in megakaryocytes exposed to greater than or equal 100 ng/ml synthetic COOH-terminal PF4 peptide. Accordingly, PF4 modulates megakaryocyte maturation in vitro, and may function as a negative autocrine regulator of human megakaryocytopoiesis. 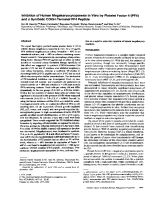 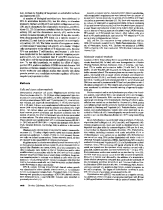 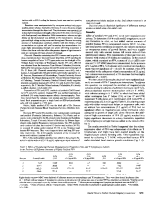 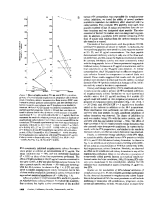 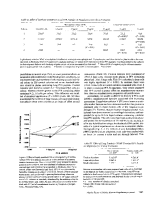 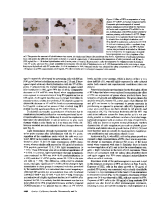 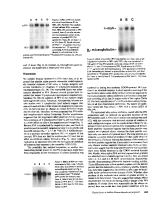 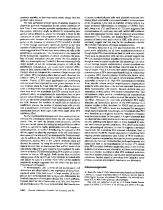 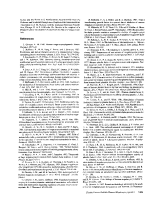 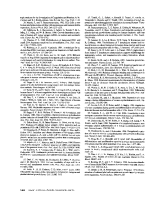