A liquid culture technique was used to study 23 synovial fluids (SF) (21 from inflammatory joint diseases and 2 noninflammatory SF) and supernatants of two cultured rheumatoid arthritis (RA) synovial tissues for colony-stimulating factor (CSF). The proliferative responses of human peripheral blood macrophage-depleted non-T cells treated with synovial fluids, supernatants of synovial tissue explants, and recombinant granulocyte-macrophage (rGM)-CSF were compared. Aggregates of cells that formed in long-term cultures (15 d) were similar for each applied agent and consisted of macrophages, eosinophils, and large blasts. Tritiated thymidine incorporation was proportional to the concentration of rGM-CSF and was accompanied by an increase in number and size of cellular aggregates formed in the cultures. CSF activity was observed in inflammatory SF, with tritiated thymidine uptake of 3,501 +/- 1,140 cpm in the presence of RA samples (n = 15) compared to 1,985 +/- 628 for non-RA inflammatory SF (n = 7) (P less than 0.05) and 583 +/- 525 for medium (n = 6) (P less than 0.01). The proliferative response to RA SF was often more apparent when the samples were diluted, because at higher concentrations the RA SF was inhibitory. Two RA SF were fractionated by Sephadex G100 column chromatography; low levels of CSF activity were detected in fractions corresponding to Mr of 70-100 kD, but the major CSF activity was found in the 20-24-kD fractions. A polyclonal rabbit anti-GM-CSF antibody eliminated the stimulating activity from both rGM-CSF and RA SF. Finally, a specific RIA identified significant levels of GM-CSF (40-140 U/ml) in the culture supernatants of 3 additional RA synovial tissues. These data document the local production of GM-CSF in rheumatoid synovitis and are the first description of this cytokine at a site of disease activity. 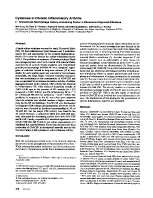 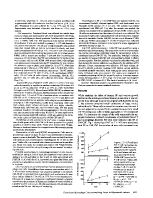 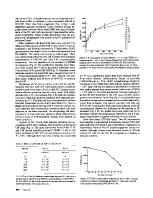 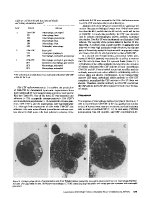 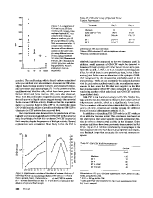 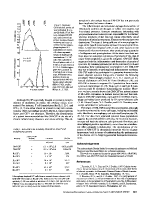 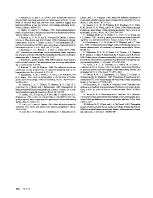