Macrophage phagocytosis of aging neutrophils in inflammation. Programmed cell death in the neutrophil leads to its recognition by macrophages.

Find articles by Wyllie, A. in: JCI | PubMed | Google Scholar

Mechanisms governing the normal resolution processes of inflammation are poorly understood, yet their elucidation may lead to a greater understanding of the pathogenesis of chronic inflammation. The removal of neutrophils and their potentially histotoxic contents is one prerequisite of resolution. Engulfment by macrophages is an important disposal route, and changes in the senescent neutrophil that are associated with their recognition by macrophages are the subject of this investigation. Over 24 h in culture an increasing proportion of human neutrophils from peripheral blood or acutely inflamed joints underwent morphological changes characteristic of programmed cell death or apoptosis. Time-related chromatin cleavage in an internucleosomal pattern indicative of the endogenous endonuclease activation associated with programmed cell death was also demonstrated. A close correlation was observed between the increasing properties of apoptosis in neutrophils and the degree of macrophage recognition of the aging neutrophil population, and a direct relationship between these parameters was confirmed within aged neutrophil populations separated by counterflow centrifugation into fractions with varying proportions of apoptosis. Macrophages from acutely inflamed joints preferentially ingested apoptotic neutrophils and histological evidence was presented for occurrence of the process in situ. Programmed cell death is a phenomenon of widespread biological importance and has not previously been described in a cell of the myeloid line. Because it leads to recognition of intact senescent neutrophils that have not necessarily disgorged their granule contents, these processes may represent a mechanism for the removal of neutrophils during inflammation that also serves to limit the degree of tissue injury. 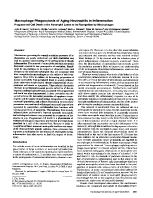 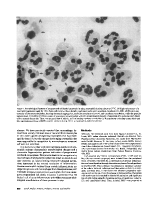 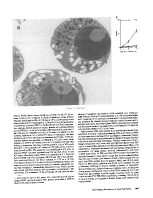 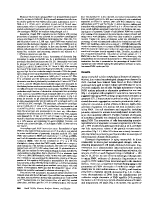 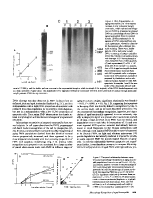 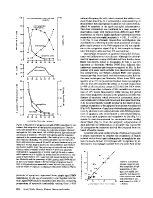 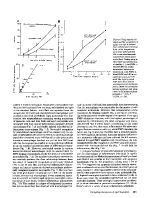 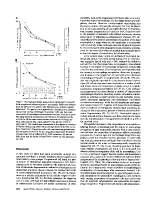 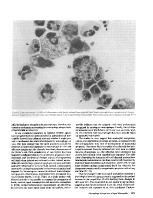 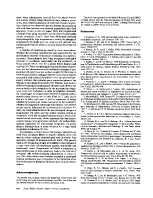 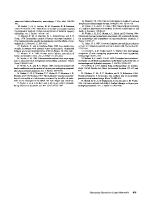