Find articles by Barral, A. in: JCI | PubMed | Google Scholar

Visceral leishmaniasis is associated with an antigen-specific immunosuppression during the acute disease. Patients become responsive to Leishmania antigen in both in vivo and in vitro assays after successful antimony therapy. The cell type involved in the suppression of lymphocyte reactivity to Leishmania antigen was studied by selective depletion of mononuclear cell (MNC) populations and in co-cultivation experiments. Adherent cells were depleted on plastic and by passage on nylon wool columns. High-avidity Fc+ cells were depleted by adherence to BSA-anti-BSA complexes and OKT4+ and OKT8+ cells were depleted by treatment with monoclonal antibody (anti-OKT4+ and OKT8+) and complement. Depletion of MNC preparations of adherent cells, high-avidity Fc+ cells, OKT4+ cells and OKT8+ cells failed to restore the lymphocyte reactivity to Leishmania antigen. Antimony therapy was associated with restoration of the proliferative responses of unseparated MNC (before treatment 460 +/- 76 cpm and after treatment 4,293 +/- 1,442 cpm). Co-culture of frozen cells obtained before chemotherapy with autologous MNC obtained after treatment reduced the response of posttreatment cells to Leishmania antigen by 80%. We conclude that the antigenic specific suppression of lymphocyte proliferation in visceral leishmaniasis is cell mediated. 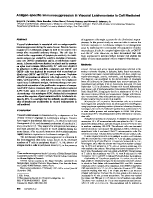 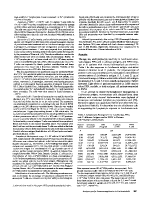 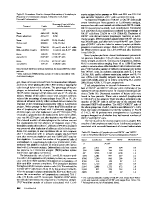 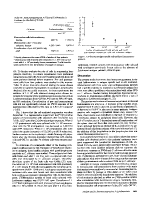 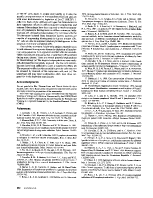