Intracellular and nuclear binding of [3H]dihydrotestosterone in cultured genital skin fibroblasts of patients with severe hypospadias.

Androgens stimulate the development and growth of the male external genitalia. Because hypospadias is the most common congenital defect of the male urethra and because in most cases the cause of this malformation is unknown, we examined the hypothesis that the etiology of the severe forms of this disorder, which is frequently associated with other genital anomalies, might be explained by receptor abnormalities. Intracellular and nuclear binding of androgens were determined in cultured genital skin fibroblasts from 10 males who underwent circumcision for phimosis (controls A), 2 patients with 5 alpha-reductase deficiency (controls B), and 11 patients with severe forms of hypospadias of unknown etiology. Genital skin fibroblast monolayers were incubated for 60 min at 37 degrees C with varying concentrations of [3H]-dihydrotestosterone ([3H]DHT), and specific binding in whole cells and nuclei was measured. Maximum binding (Bmax) in the whole cell assay averaged 0.88 +/- 0.15 fmol . microgram DNA-1 (mean +/- SD) in the control group (controls A, 0.89 +/- 0.16 fmol . microgram DNA-1; controls B, 0.85 fmol . microgram DNA-1) and 0.7 +/- 0.25 fmol . microgram DNA-1 in the patients with hypospadias. In the latter group, Bmax in six patients was below the minimum values determined in the controls. Maximum specific nuclear binding in the control groups averaged 43% (range, 30-55%) of the corresponding intracellular binding. In contrast, nuclear binding in strains from patients with hypospadias was lower (range, 0-12% of whole cell Bmax). In particular, no high affinity saturable nuclear [3H]DHT binding could be measured in 6 of the 11 patients. We interpret these data to suggest that defective intracellular and/or nuclear binding might be the cause of defective genital development in some patients with severe hypospadias. 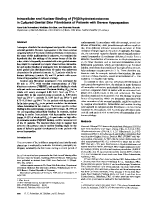 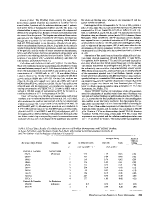 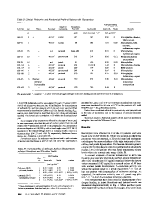 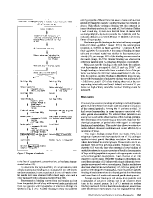 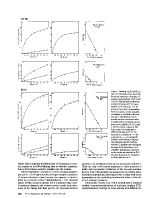 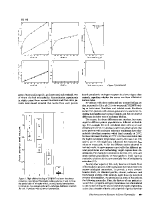 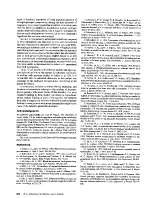