Find articles by Davidson, B. in: JCI | PubMed | Google Scholar

In past reports of hypoxanthine-guanine phosphoribosyltransferase (HPRT) deficiency a marked degree of molecular heterogeneity has been noted. We have previously described two apparently unrelated subjects with partial HPRT deficiency, G.S. and D.B., who have a mutant form of HPRT with remarkably similar alterations in physical and kinetic properties. The mutation in G.S. is a serine to leucine substitution at amino acid 110 as determined by amino acid sequence analysis. This mutant enzyme has been designated HPRTLondon. We have examined HPRT cDNA from D.B. using two different methods to determine if the similar properties of mutant HPRT from these two subjects are the result of a common mutation. HPRT cDNA clones were obtained by routine cloning techniques and by polymerase chain reaction amplification of single-stranded cDNA reverse transcribed from mRNA derived from subject D.B. Dideoxynucleotide sequencing revealed a single mutation, a C to T transition at bp 329 in clones generated by both methods. This mutation in D.B. predicts the identical amino acid substitution described in HPRTLondon. A C to T nucleotide transition at 329 in D.B. creates an Hpa I site in exon 4 of the HPRT gene. Southern blot analysis of genomic DNA isolated from lymphoblasts derived from G.S. and D.B. revealed that both have this additional Hpa I site, indicating that the similarly altered protein sequence is due to the identical transition in the HPRT gene. 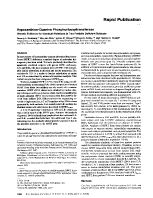 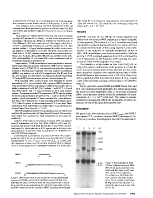 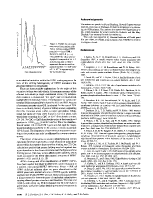 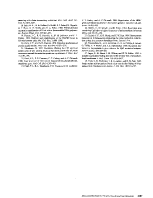