Inhibition of the anticoagulant activity of protein S by prothrombin. 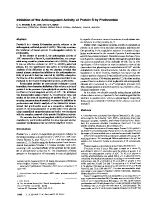 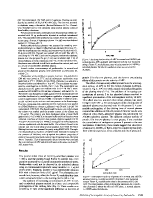 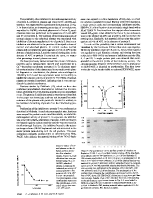 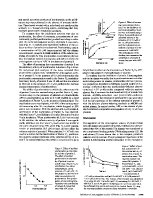 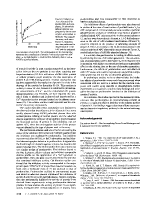 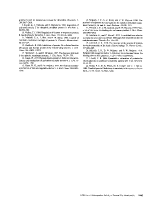