Cultured porcine aortic endothelial cells were conditioned through two passages to mimic euglycemic and hyperglycemic conditions (5.2 mM, normal glucose; 15.6 mM, elevated glucose). After incubation with 1 microM [14C]arachidonic acid for 24 h, the cells were stimulated with 1 microM A23187 for times up to 30 min. Uptake of [14C]arachidonic acid and its distribution among cell lipids were unaffected by the increased glucose concentration. The release of eicosanoids from labeled cells and unlabeled cells was measured by reverse-phase HPLC and by RIA, respectively. Compared with cells stimulated in the presence of normal glucose concentrations, cells stimulated in the presence of elevated glucose released 62.6% less free [14C]arachidonic acid, but released 129% more 14C-labeled 15-hydroxyeicosatetraenoic acid (HETE). Increased release of 15-HETE in the presence of elevated glucose in response to A23187, bradykinin, and thrombin was confirmed by RIA. A similar increase in 5-HETE release was observed by RIA after A23187 treatment. The release of both radiolabeled and unlabeled prostanoids was equal at both glucose concentrations. The data indicate that glucose may play an important role in the regulation of release and metabolism of arachidonic acid after agonist stimulation. In the presence of elevated glucose concentrations, such as those associated with diabetes mellitus, the extent and pattern of eicosanoid release from endothelial cells is markedly altered. 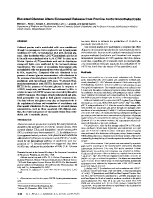 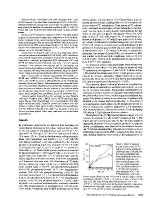 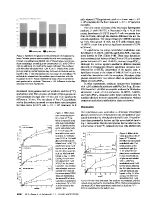 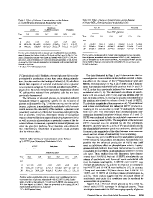 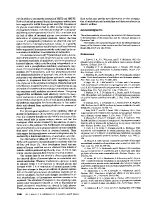 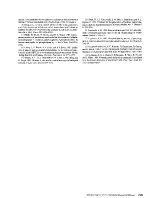