Localization of a proton-pumping ATPase in rat kidney.

The distribution of vacuolar H+ATPase in rat kidney was examined by immunocytochemistry using affinity-purified antibodies against the 31-, 56-, and 70-kD subunits of the bovine kidney proton pump. Proximal convoluted tubules were labeled over apical plasma membrane invaginations, and in the initial part of the thin descending limb, apical and basolateral plasma membranes were moderately stained. Thick ascending limbs and distal convoluted tubules were apically stained although the intensity was greater in the distal convoluted tubule. Collecting duct principal cells were virtually unlabeled, but intercalated cells had intense staining with an apical, basolateral or diffuse pattern in the cortex, and exclusively apical staining in the medulla. These results (a) show the presence of an H+ATPase in the apical plasma membrane of the proximal tubule that may contribute to H+ transport in this segment; (b) provide direct evidence that the intercalated cell contains most of the H+ATPase detectable in the collecting duct, supporting its proposed role in H+ transport; (c) demonstrate that subpopulations of cortical intercalated cells have opposite polarities of an H+ATPase, consistent with the presence of both proton- and bicarbonate-secreting cells; and (d) suggest a role for the H+ATPase in acid/base regulation or H+ transport in segments other than the collecting duct and the proximal tubule. 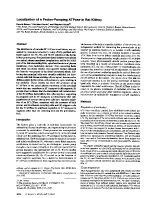 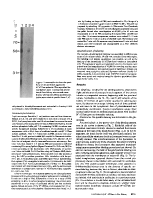 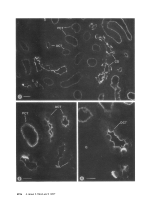 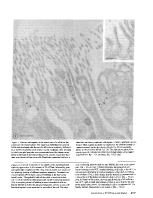 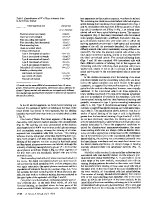 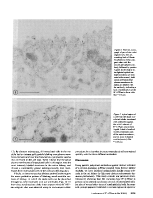 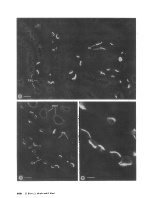 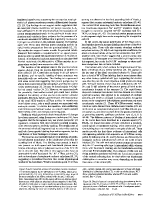 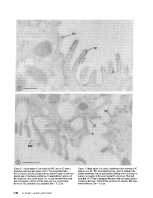 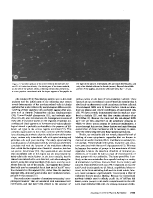 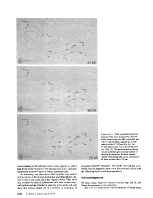 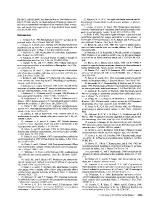 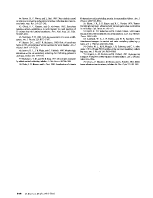