The metabolism of radioiodinated apo B-100 in large VLDL from normal and Watanabe heritable hyperlipidemic (WHHL) rabbits, with diameters exceeding 450 A, was studied in corresponding recipient rabbits. In both cases approximately 87% of the particles contained apolipoprotein (apo) E (B,E particles). In normal rabbits, apo B in these B,E particles was removed from blood plasma much more rapidly than apo B in B,E particles in smaller VLDL and few of the large B,E particles were converted to lipoproteins of higher density. In WHHL rabbits, approximately 60% of the apo B in B,E particles in large VLDL was removed at a comparably rapid rate, but an appreciable fraction of the remainder, which was removed slowly, was converted to particles of higher density, as are the B,E particles in smaller VLDL. From kinetic analysis of these and other data, an hypothesis was formulated from which it is estimated that apo B in large VLDL accounts for 18 and 41% of apo B transport in normal and WHHL rabbits, respectively, despite the fact that these lipoproteins contain less than 5% of the apo B in total VLDL. Failure to account for the contribution of large VLDL to VLDL turnover may lead to serious underestimation of total apo B transport in the blood. 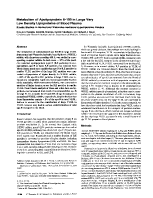 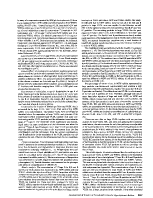 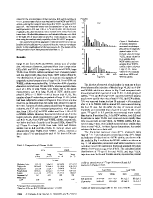 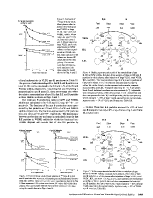 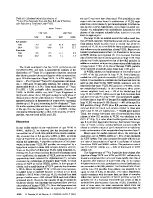 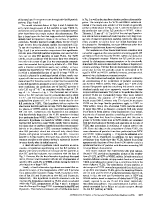 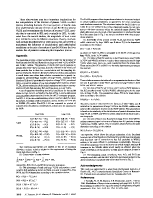 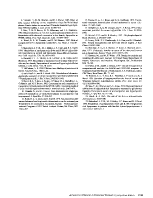