Release of interleukin 1 inhibitory activity (contra-IL-1) by human monocyte-derived macrophages infected with human immunodeficiency virus in vitro and in vivo.

Infection of monocyte-macrophages with human immunodeficiency virus may be central to the pathogenesis of the acquired immunodeficiency syndrome. The ability of infected macrophages to prime T cells through IL-1 production was investigated in vitro. Purified human monocytes maintained in suspension culture were infected with strain HIV-DV. Intracellular expression of virus p24 antigen increased from undetectable levels immediately after infection to 13-59% of cells by 10-14 d; infected macrophages remained viable for up to 60 d. Supernatants collected between 14 and 20 d after infection were examined in the murine thymocyte co-mitogenesis assay and demonstrated to contain a potent IL-1 inhibitor, designated contra-IL-1. Contra-IL-1 activity was present in all supernatants examined after 4 d of infection, and peaked coincident with peak p24 antigen expression. Inhibitory activity was not present in uninfected cells. Contra-IL-1 activity eluted after gel filtration with an approximate molecular weight of 9 kD. Inhibitory activity was removed by exposure to heat or acid pH, or by incubation with chymotrypsin or staphylococcal V8 protease. Contra-IL-1 did not inhibit IL-2- or IL-4-dependent proliferation of murine T cell lines. Despite its ability to inhibit IL-1 activity, contra-IL-1 did not interfere with the binding of recombinant IL-1 beta to a fibroblast cell line. Contra-IL-1 inhibited the proliferation of normal peripheral blood mononuclear cells to both concanavalin A and tetanus toxoid; inhibition could be attenuated by the addition of exogenous IL-1. Messenger RNA extracted from infected macrophages was examined by Northern analysis for the presence of message to IL-1 beta. No message was apparent, suggesting that the presence of contra-IL-1 was not obscuring the concomitant release of IL-1. Infected macrophages stimulated with endotoxin generated readily detectable message for IL-1 beta. Spleen macrophages purified from two patients with AIDS complicated by immune thrombocytopenia spontaneously expressed p24 antigen in vitro and released contra-IL-1 activity into the media. Contra-IL-1 may contribute to the immune dysfunction of AIDS. 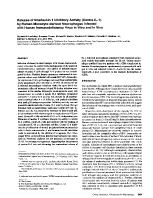 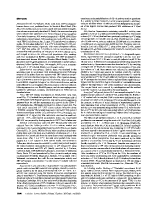 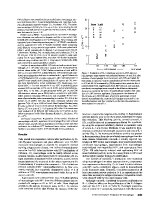 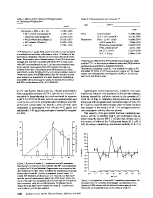 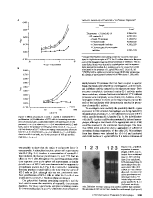 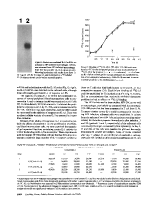 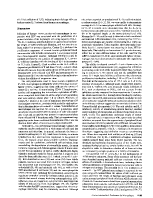 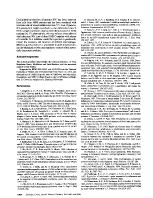 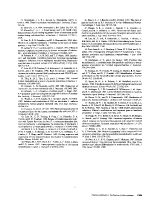