Sterol synthesis and low density lipoprotein clearance in vivo in the pregnant rat, placenta, and fetus. Sources for tissue cholesterol during fetal development.

Whereas the greatest relative increase in body mass occurs during the third trimester of fetal life, the source of the cholesterol that supports this growth is uncertain. These studies used [3H]water and 125I-cellobiose-labeled low density lipoproteins to quantitate absolute rates of cholesterol acquisition in vivo by the fetus of the rat. Preliminary studies demonstrated that [3H]water administered intravenously to the mother rapidly equilibrated with the body pool of water in the fetus and that 22-microgram atoms of H from the water pool were incorporated into each micromole of newly synthesized cholesterol. After administration of [3H]water to pregnant rats, the rates of sterol synthesis per 100 g of whole body weight were severalfold higher in the fetus than in the dams. Individual organs of the dam such as the liver, however, had much higher synthetic rates than those in the fetus. When maternal hepatic cholesterol synthesis was suppressed by cholesterol feeding, newly synthesized cholesterol disappeared from the maternal blood yet there was essentially no change in the rate of appearance of newly synthesized sterol in the fetus, placenta, and fetal membranes. The placenta did take up low density lipoproteins at rates equal to about one-third of that seen in the maternal liver, but none of the apolipoprotein or cholesterol was transferred to the fetus. These studies indicate that the rat fetus receives little or no cholesterol from the mother but, rather, satisfies its need for cholesterol during fetal development through local synthesis. Furthermore, the fetal membranes appear to be an important site for sterol synthesis in the fetal compartment. 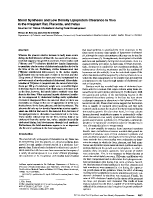 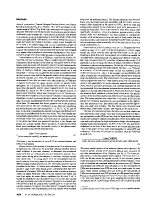 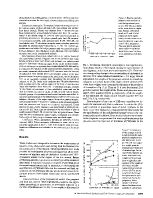 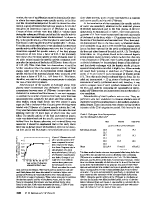 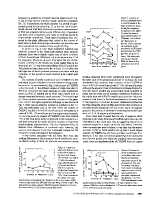 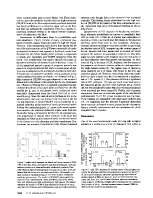 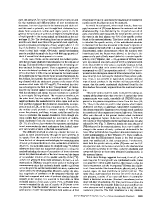 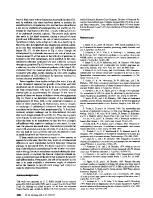 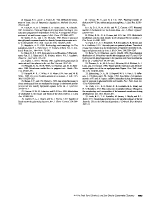