In vivo regulation of beta-adrenergic receptors on mononuclear leukocytes and heart. Assessment of receptor compartmentation after agonist infusion and acute aortic constriction in guinea pigs.

Find articles by Maisel, A. in: JCI | PubMed | Google Scholar

In animals injected with a bolus of isoproterenol, beta-adrenergic receptors in both mononuclear leukocytes (MNL) and heart were sequestered away from the cell surface, and the time course (0-120 min) and dose-response patterns were similar in the two tissues. In guinea pigs given a constant infusion of isoproterenol, 0.15 mg/(kg.h), down-regulation of total receptor number occurred more quickly and to a greater extent in the MNL than in the heart. We also compared receptor sequestration after aortic constriction-induced acute heart failure. Negligible sequestration (9%) of beta-adrenergic receptors occurred in the MNL of animals treated in this manner, whereas the number of receptors in the sarcolemmal fraction decreased 61%. This selective sequestration of cardiac receptors may result from the action of high concentrations of norepinephrine (which is selective for beta 1 over beta 2 receptors) present at sympathetic nerve-cardiac cell synapses. We conclude that although receptor redistribution occurs similarly in MNL and heart in response to a circulating nonselective agonist, beta-adrenergic receptor redistribution may occur selectively in the heart in response to such stimuli as aortic constriction-induced acute heart failure that activate the sympathetic nervous system. 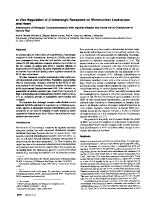 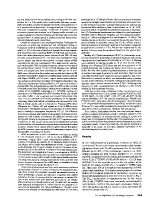 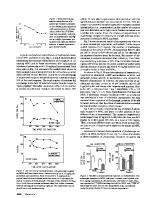 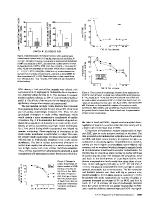 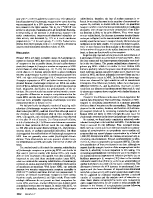 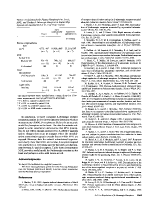 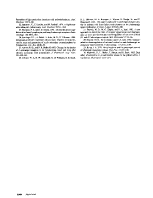