Find articles by Gray, B. in: JCI | PubMed | Google Scholar

Studies were designed to explore the possibility that human polymorphonuclear leukocyte granule constituents in addition to elastase (HLE) had the potential to cause emphysema. A two-step purification of three serine proteinases was developed. Granule extract proteins were initially separated by dye-ligand affinity chromatography. Fractions eluted were divided into four pools. Hamsters were given a single intratracheal instillation of saline +/- 0.1 mg protein of each pool. While pool 2 contained HLE and cathepsin G, the most dramatic bullous emphysema developed in animals treated with pool 4. The esterase from pool 4, designated proteinase 3 (PR-3) was purified, characterized in vitro, and tested for its ability to cause emphysema. PR-3 is a neutral serine proteinase with isoenzyme forms. Its ability to degrade elastin at pH 6.5 is slightly greater than that of HLE, but it is less active than HLE at pH 7.4 or 8.9. PR-3 has weak activity against azocasein. Its ability to degrade hemoglobin is intermediate to that of HLE and cathepsin G at pH 7.4. PR-3 has no activity against chromogenic substrates specific for HLE or cathepsin G. Its pI is substantially less than HLE or cathepsin G. It is also immunologically distinct from HLE. It induces emphysema in hamsters commensurate with that of HLE. We conclude that PR-3 may be important in the pathogenesis of human emphysema. 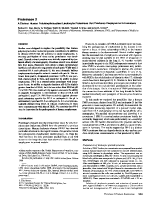 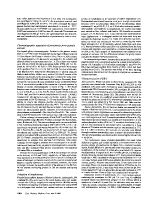 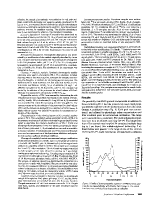 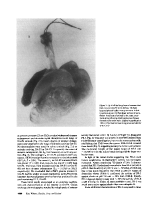 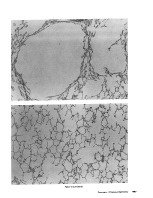 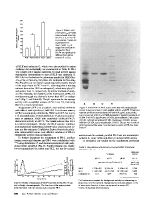 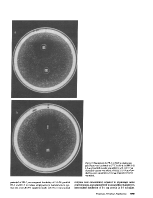 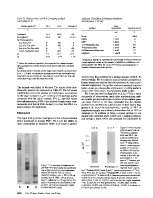 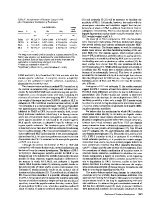 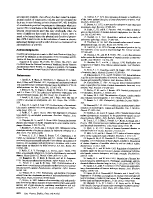 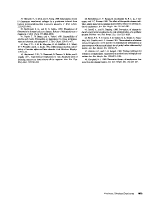