Characterization of the intrinsic fibrinolytic properties of pro-urokinase through a study of plasmin-resistant mutant forms produced by site-specific mutagenesis of lysine(158).

Two plasmin-resistant mutant forms of pro-urokinase (pro-UK) constructed by site-directed mutagenesis of Lys158 to Val158 and Met158 were used to evaluate the intrinsic enzymatic and fibrinolytic properties of pro-UK as distinct from those of its two-chain UK (TC-UK) derivative. Both mutants, while resistant to plasmin activation, were as sensitive as pro-UK to degradation by thrombin. Since thrombin cleaves a peptide bond only two residues from the activation site, the integrity of this loop was maintained in the two mutants. The amidolytic and plasminogen-activating activities of the mutants averaged 0.14 and 0.12% that of TC-UK, respectively. The fibrin plate activities were 2,400 IU/ml and 700 IU/mg for the Met158 and Val158 mutants or about 1.5% that of TC-UK. These findings attest to a discrete but low intrinsic activity for pro-UK and suggest that the higher values reported in the literature may be related to UK contaminants or plasmin-induced TC-UK generation during the assay. Clot lysis by the mutants required doses greater than 100-fold higher than those of pro-UK to induce a comparable effect. From this it appears that pro-UK activation is a major determinant of the rate of clot lysis occurring with pro-UK. Clot lysis by the mutants was potentiated by plasmin pretreatment of the fibrin and by the addition of small amounts of TC-UK or tissue plasminogen activator (t-PA). Combinations of t-PA and the mutants were synergistic in their fibrinolytic effects. These findings mirror those previously obtained with pro-UK. We concluded that the previously described potentiation of pro-UK-induced clot lysis by UK or t-PA is mediated primarily by pro-UK itself rather than by a promotion of its activation. 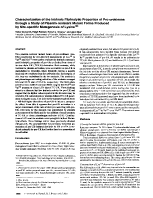 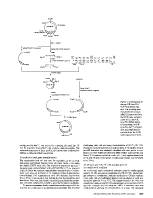 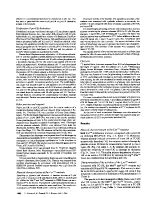 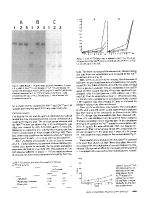 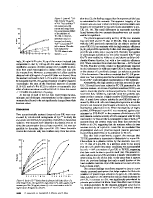 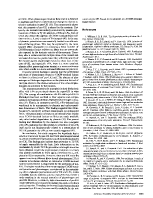 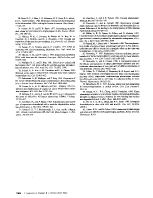