In vivo desensitization of glycogenolysis to Ca2+-mobilizing hormones in rat liver cells.

Find articles by Tsujimoto, A. in: JCI | PubMed | Google Scholar

Rat hepatocytes contain several types of Ca2+-linked receptors, all of which stimulate glycogen breakdown by increasing cytosolic free Ca2+ concentration [( Ca2+]c). In vivo desensitization of this Ca2+ messenger system was studied in hepatocytes isolated from either pheochromocytoma (PHEO)-harboring and chronically norepinephrine (NE)-infused rats. Homologous desensitization for alpha 1-adrenergic receptor-mediated phosphorylase activation developed in the early stage of PHEO rats (3-4 wk after implantation), whereas, in the later stage of tumor development or in the NE-infused rats, phosphorylase responses to all Ca2+-mobilizing stimulations were subsensitive (heterologous desensitization). In the homologous desensitization, the [Ca2+]c response to alpha 1-adrenergic stimulation was selectively reduced. We found, using the phenoxybenzamine inactivation method, that there was a linear relationship between alpha 1 receptor density and the [Ca2+]c response; consequently, the blunted [Ca2+]c response to alpha 1-adrenergic stimulation could not be explained by the 34% downregulation of alpha 1 receptors seen in these rats. These results indicated that uncoupling at a step proximal to alpha 1 receptor-stimulated [Ca2+]c increase is also of primary importance in homologous desensitization of phosphorylase activation. On the other hand, heterologous desensitization also involved alteration(s) at steps distal to the rise in [Ca2+]c. Our data demonstrate that prolonged exposure to catecholamines results in desensitization of the [Ca2+]c mobilization pathway and may involve multiple mechanisms. 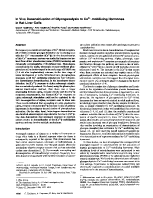 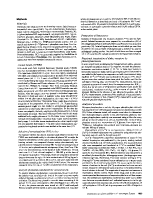 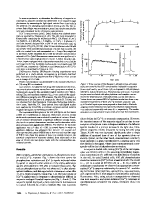 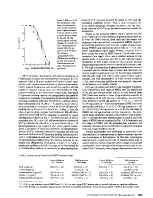 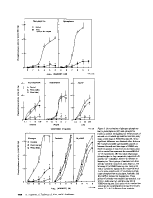 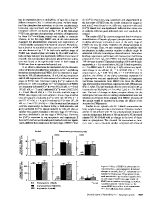 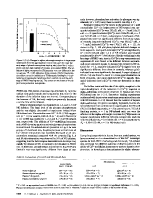 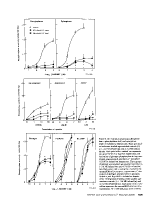 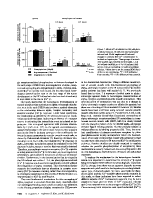 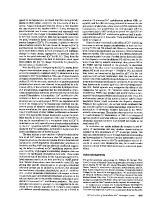 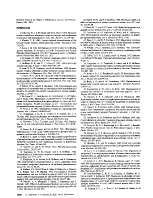 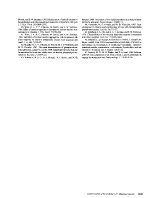