Find articles by Draznin, B. in: JCI | PubMed | Google Scholar

Insulin- and glyburide-stimulated changes in cytosolic free calcium concentrations [( Ca2+]i) were studied in gluteal adipocytes obtained from six obese women (139 +/- 3% ideal body wt) and six healthy, normal weight age- and sex-matched controls. Biopsies were performed after an overnight fast and twice (at 3 and 6 h) during an insulin infusion (40 mU/m2 per min) (euglycemic clamp). In adipocytes obtained from normal subjects before insulin infusion, insulin (10 ng/ml) increased [Ca2+]i from 146 +/- 26 nM to 391 +/- 66 nM. Similar increases were evoked by 2 microM glyburide (329 +/- 41 nM). After 3 h of insulin infusion, basal [Ca2+]i rose to 234 +/- 21 nM, but the responses to insulin and glyburide were completely abolished. In vitro insulin-stimulated 2-deoxyglucose uptake was reduced by insulin and glucose infusion (25% stimulation before infusion, 5.4% at 3 h, and 0.85% at 6 h of infusion). In obese patients, basal adipocyte [Ca2+]i was increased (203 +/- 14 nM, P less than 0.05 vs. normals). The [Ca2+]i response demonstrated resistance to insulin (230 +/- 23 nM) and glyburide (249 +/- 19 nM) stimulation. Continuous insulin infusion increased basal [Ca2+]i (244 +/- 24 nM) and there was no response to either insulin or glyburide at 3 and 6 h of study. Rat adipocytes were preincubated with 1-10 mM glucose and 10 ng/ml insulin for 24 h. Measurements of 2-deoxyglucose uptake demonstrated insulin resistance in these cells. Under these experimental conditions, increased levels of [Ca2+]i that were no longer responsive to insulin were demonstrated. Verapamil in the preincubation medium prevented the development of insulin resistance. 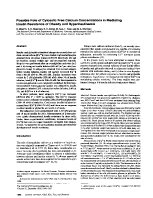 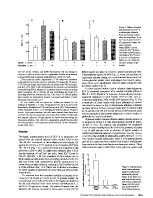 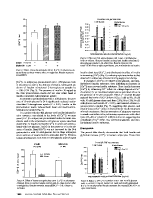 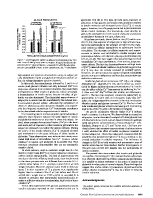 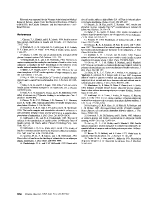