Competitive inhibition of bile acid synthesis by endogenous cholestanol and sitosterol in sitosterolemia with xanthomatosis. Effect on cholesterol 7 alpha-hydroxylase.

Find articles by Batta, A. in: JCI | PubMed | Google Scholar 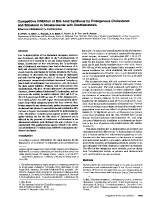 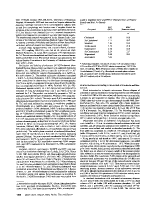 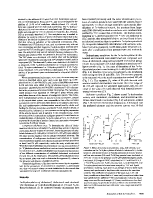 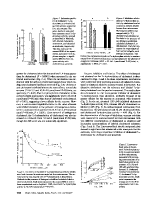 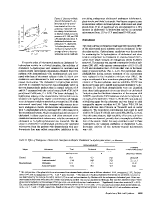 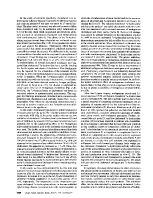 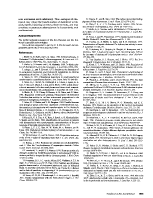