Regulation of lipolysis during the neonatal period. Importance of thyrotropin.

We investigated the lipolytic effect of several hormones on isolated human adipocytes obtained at different donor ages. In neonates, noradrenaline and adrenaline had an insignificant lipolytic effect (70% over basal). In this age group only thyrotropin (TSH) had a significant effect in physiological concentrations, and the maximal lipolytic effect (700% over basal) was the same as that of isoprenaline. The lipolytic effect of TSH was the same in premature 4-10-wk-old infants with a gestational age of 27-33 wk as in neonates, but fat cells from infants 4-10 wk old, born at term, showed a significantly lower effect. In children and adults, the lipolytic effect of TSH gradually decreased further and was present only in unphysiological concentrations. The catecholamine-induced lipolysis was pronounced and was similar in children and adults (350% over basal). TSH is the dominating lipolytic hormone in vitro during the neonatal period. Thus, the peak elevation of circulating TSH, which is seen immediately after birth, may be essential to lipolysis during this part of life. 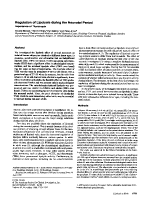 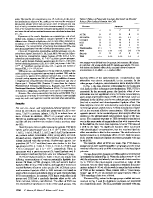 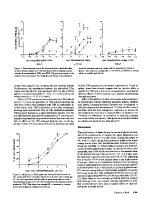 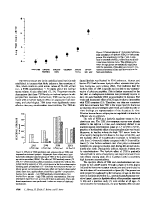 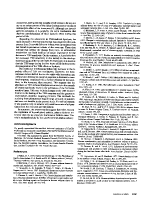