Find articles by Hughes, B. in: JCI | PubMed | Google Scholar

Human neutrophil (PMN) attachment to human umbilical vein endothelial cells (HUVEC) was evaluated in vitro using two MAbs, R6-5-D6 and RR1/1, that recognize intercellular adhesion molecule-1 (ICAM-1), and one MAb, TS1/18, that recognizes CD18. Pretreatment of the HUVEC with anti-ICAM-1 MAbs produced greater than 50% inhibition of attachment to HUVEC, and IL-1 (0.5 U/ml)- or lipopolysaccharide (LPS) (10 ng/ml)-stimulated HUVEC, and greater than 99% inhibition of f-Met-Leu-Phe (0.5 nM) enhanced adherence. Anti-ICAM-1 MAbs also inhibited by greater than 85% the transendothelial migration induced by 4-h IL-1 (0.5 U/ml) and LPS (10 ng/ml) activation of the HUVEC. That these effects involved a CD18-dependent mechanism is supported by the following results: pretreatment of PMN with TS1/18 produced the same degree of inhibition of attachment and migration as seen with R6-5-D6. In addition, the use of both MAbs together did not further increase the inhibition of cell attachment to stimulated HUVEC. The attachment of PMN from patients with CD18 deficiency to stimulated HUVEC was not reduced by R6-5-D6, and both R6-5-D6 and TS1/18 revealed the same time course for appearance and disappearance of an adherence component on stimulated HUVEC not blocked by either MAb. These results demonstrate that attachment and transendothelial migration of PMN in vitro depend substantially on both CD18 on the PMN and ICAM-1 on the endothelial cell. 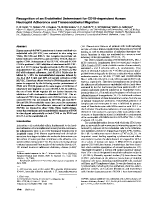 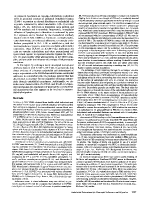 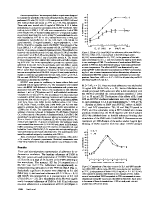 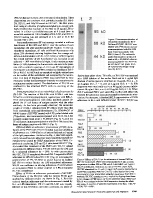 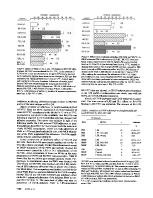 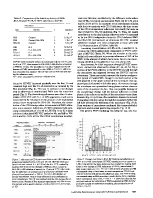 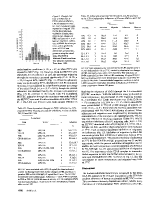 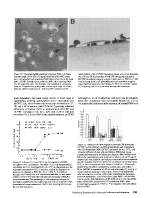 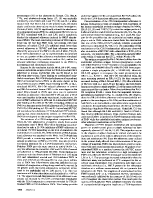 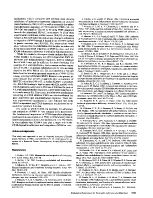 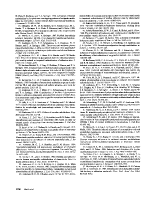