Pancreatic noradrenergic nerves are activated by neuroglucopenia but not by hypotension or hypoxia in the dog. Evidence for stress-specific and regionally selective activation of the sympathetic nervous system.

Find articles by Dunning, B. in: JCI | PubMed | Google Scholar

To determine if acute stress activates pancreatic noradrenergic nerves, pancreatic norepinephrine (NE) output (spillover) was measured in halothane-anesthetized dogs. Central neuroglucopenia, induced by intravenous 2-deoxy-D-glucose [( 2-DG] 600 mg/kg + 13.5 mg/kg-1 per min-1) increased pancreatic NE output from a baseline of 380 +/- 100 to 1,490 +/- 340 pg/min (delta = +1,110 +/- 290 pg/min, P less than 0.01). Surgical denervation of the pancreas reduced this response by 90% (delta = +120 +/- 50 pg/min, P less than 0.01 vs. intact innervation), suggesting that 2-DG activated pancreatic nerves by increasing the central sympathetic outflow to the pancreas rather than by acting directly on nerves within the pancreas itself. These experiments provide the first direct evidence of stress-induced activation of pancreatic noradrenergic nerves in vivo. In contrast, neither hemorrhagic hypotension (50 mmHg) nor hypoxia (6-8% O2) increased pancreatic NE output (delta = +80 +/- 110 and -20 +/- 60 pg/min, respectively, P less than 0.01 vs. neuroglucopenia) despite both producing increases of arterial plasma NE and epinephrine similar to glucopenia. The activation of pancreatic noradrenergic nerves is thus stress specific. Furthermore, because both glucopenia and hypotension increased arterial NE, yet only glucopenia activated pancreatic nerves, it is suggested that a regionally selective pattern of sympathetic activation can be elicited by acute stress, a condition in which sympathetic activation has traditionally been thought to be generalized and nondiscrete. 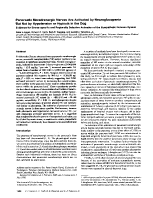 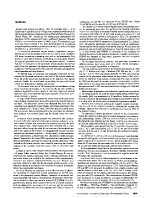 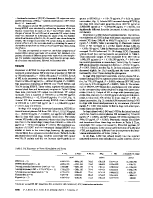 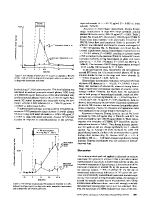 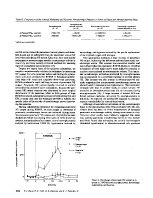 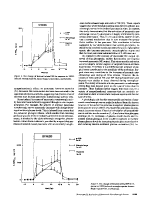 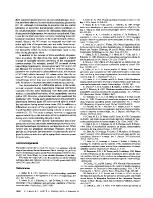 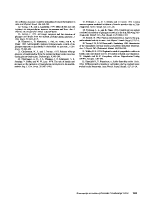