Gene for the rat atrial natriuretic peptide is regulated by glucocorticoids in vitro.

Find articles by Gertz, B. in: JCI | PubMed | Google Scholar

Glucocorticoids regulate the expression of the gene for atrial natriuretic peptide (ANP) in neonatal cardiocytes. Dexamethasone (Dex) increased cytoplasmic ANP mRNA levels and media ANP immunoreactivity in a dose-dependent fashion. These effects were not shared by the other classes of steroid hormones and were reversed by the glucocorticoid antagonist RU 38486. The effect on ANP mRNA levels resulted, at least in part, from enhanced transcription of the gene. Dex effected a two-fold increase in ANP gene activity assessed using a run-on transcription assay. The turnover of the ANP transcript was approximated using a standard pulse-chase technique. The half-life of the ANP mRNA was 18 h in hormone-free media. In the presence of Dex this half-life increased modestly to 30 h, although the increase relative to the control did not reach statistical significance. The effect of Dex at the level of the individual myocardial cell was assessed by in situ hybridization analysis using a specific [3H]cRNA probe. These studies demonstrated a significant level of ANP expression within a subpopulation of cells in the cultures. Exposure of the cells to Dex for 24 h did not recruit additional cells into the expressing pool (27.3% cells/high power field vs. 31.3% for the control) but did increase the level of expression (i.e., grain density) within individual cells. These findings indicate that glucocorticoids stimulate expression of the ANP gene directly at the level of the myocardial cell. This results predominantly from transcriptional activation in cells already expressing the gene rather than through recruitment of previously quiescent cells. 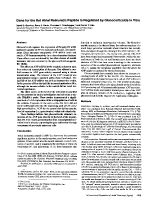 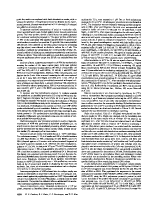 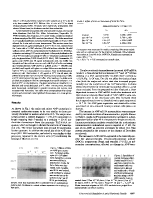 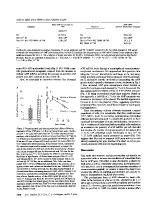 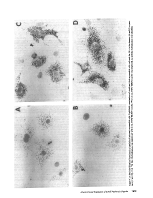 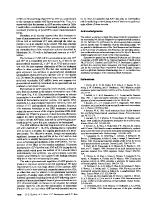 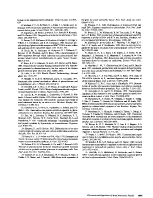