A Alexander, I Anicito, and J Buxbaum

Find articles by Alexander, A. in: JCI | PubMed | Google Scholar

Find articles by Anicito, I. in: JCI | PubMed | Google Scholar

A genomic clone was isolated from a human lymphoid cell line which synthesized an NH2-terminally deleted gamma 3 heavy chain disease protein. Nucleotide sequence analysis revealed a normal sequence from 310 bp 5' to the initiator ATG through the codon for VH amino acid 14. Amino acid 15 was derived from the codon for the last J4 amino acid. Thus, the clone contained a deletion of the codons for the VH region beyond amino acid 14, as well as those for the entire D region and most of the J coding region. Some sequence abnormalities were observed in the 400 bp after the deletion. Beyond this, there was excellent homology to published J and intervening sequences, including those containing the enhancer elements. The 1,200-bp switch region was abruptly interrupted by a sequence corresponding to the 3' one-third of CH1. Thus, a second deletion eliminated the acceptor splice site at the 5' end of CH1. When splicing of the primary RNA transcript occurred, the truncated VH region was joined via the J4 donor splice site to the next available acceptor site 5' to the first hinge exon. Hence, the aberrant serum protein was the product of two deletions and a splice correction as well as postsynthetic NH2-terminal proteolysis. 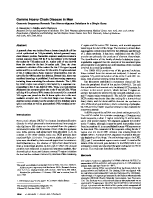 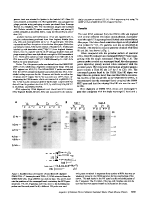 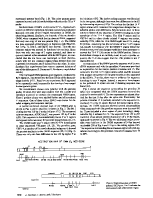 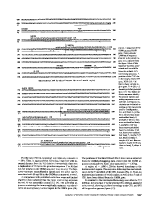 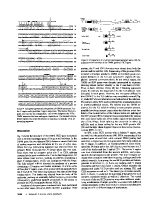 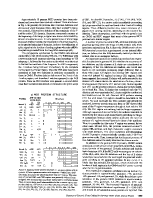 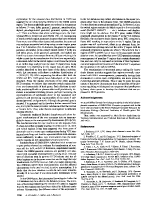 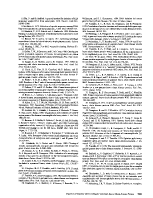 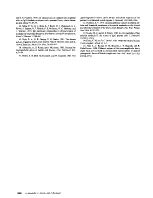