Find articles by Prasad, A. in: JCI | PubMed | Google Scholar

The activity of thymulin (a thymic hormone) is dependent on the presence of zinc in the molecule. We assayed serum thymulin activity in three models of mildly zinc-deficient (ZD) human subjects before and after zinc supplementation: (a) two human volunteers in whom a specific and mild zinc deficiency was induced by dietary means; (b) six mildly ZD adult sickle cell anemia (SCA) subjects; and (c) six mildly ZD adult non-SCA subjects. Their plasma zinc levels were normal and they showed no overt clinical manifestations of zinc deficiency. The diagnosis of mild zinc deficiency was based on the assay of zinc in lymphocytes, granulocytes, and platelets. Serum thymulin activity was decreased as a result of mild zinc deficiency and was corrected by in vivo and in vitro zinc supplementation, suggesting that this parameter was a sensitive indicator of zinc deficiency in humans. An increase in T101-, sIg-cells, decrease in T4+/T8+ ratio, and decreased IL 2 activity were observed in the experimental human model during the zinc depletion phase, all of which were corrected after repletion with zinc. Similar changes in lymphocyte subpopulation, correctable with zinc supplementation, were also observed in mildly ZD SCA subjects. Inasmuch as thymulin is known to induce intra- and extrathymic T cell differentiation, our studies provide a possible mechanism for the role of zinc on T cell functions. 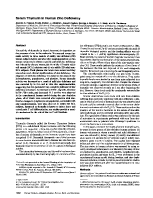 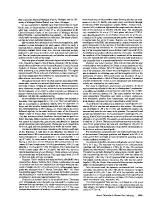 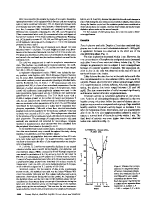 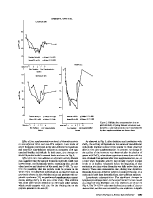 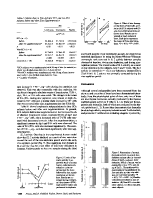 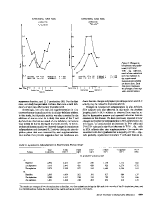 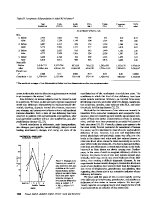 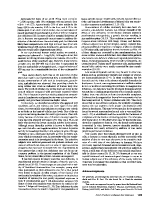 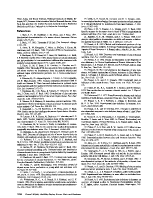