Studies on the molecular mechanisms of human Fc receptor-mediated phagocytosis. Amplification of ingestion is dependent on the generation of reactive oxygen metabolites and is deficient in polymorphonuclear leukocytes from patients with chronic granulomatous disease.

Human PMN and monocytes both possess a mechanism for amplifying Fc receptor-mediated phagocytic function, which is dependent on activation of the respiratory burst. The pathway for augmentation of phagocytosis requires superoxide anion, hydrogen peroxide, and lactoferrin and is independent of the hydrogen peroxide-MPO-halide system. In neither cell type is this mechanism induced upon exposure to the opsonized target. PMN require an additional signal for stimulation of the respiratory burst; this is not true of monocytes. On the other hand, monocytes require an exogenous source of lactoferrin in order to activate this pathway for enhanced ingestion. The dependence of this pathway for both PMN and monocytes on superoxide anion, hydrogen peroxide, and cell-bound lactoferrin is consistent with a role for locally generated reactive oxygen metabolites, possibly hydroxyl radicals, in phagocytosis amplification. Patients with chronic granulomatous disease, who are genetically deficient in the ability to activate the respiratory burst, are unable to amplify Fc receptor-mediated phagocytosis. Thus, these patients may have a previously unrecognized defect in the recruitment of phagocytic function at inflammatory sites. 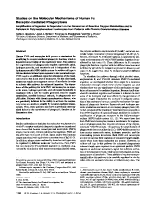 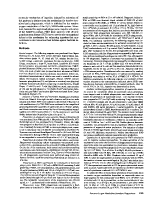 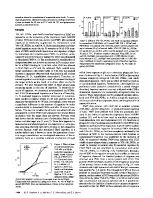 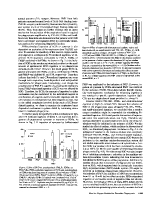 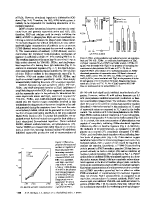 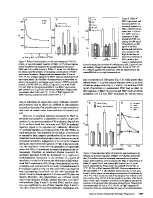 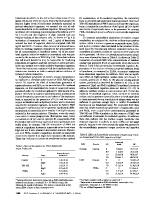 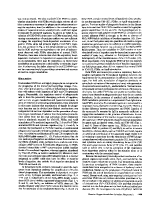 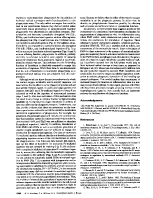 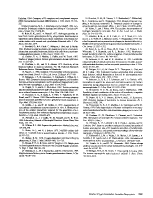