Spontaneous reversal of acquired autoimmune dysfibrinogenemia probably due to an antiidiotypic antibody directed to an interspecies cross-reactive idiotype expressed on antifibrinogen antibodies.

Find articles by Ruiz-Arguelles, A. in: JCI | PubMed | Google Scholar 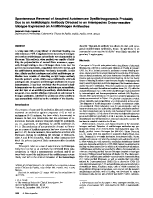 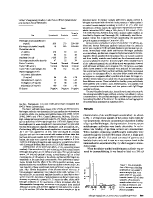 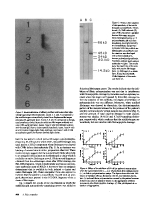 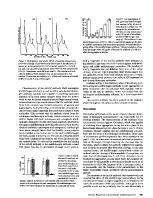 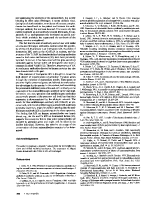 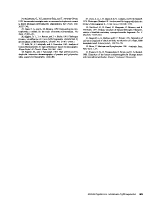